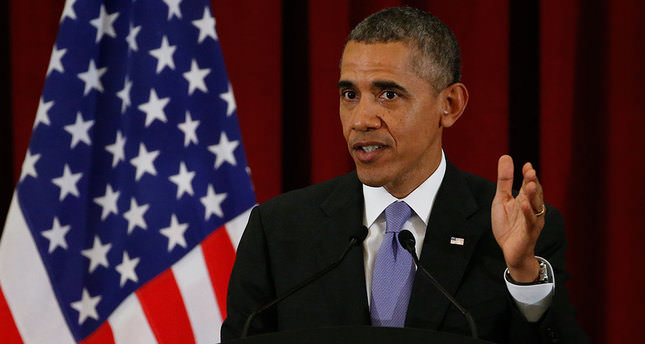 by reuters
Apr 27, 2014 12:00 am
KUALA LUMPUR — U.S. President Barack Obama said on Sunday that the rights of Myanmar's minority Muslim population were not being fully protected and warned that the Southeast Asian country would not succeed if Muslims there were oppressed.

On a visit to Malaysia, Obama praised political reforms under way in once-isolated Myanmar but said the danger of democratization was that it could unleash religious and ethnic conflicts and that such developments could move Myanmar in a bad direction.

"You have a Muslim minority (in Myanmar) that the broader population has historically looked down upon and whose rights are not being fully protected," Obama told a townhall-style meeting of young leaders from across Southeast Asia. "Myanmar won't succeed if the Muslim population is oppressed."

Members of Myanmar's Rohingya Muslim minority have been the victims of attacks and widespread abuse in recent years blamed by human rights groups and other observers on security forces and anti-Muslim mobs in the country's Rakhine state.