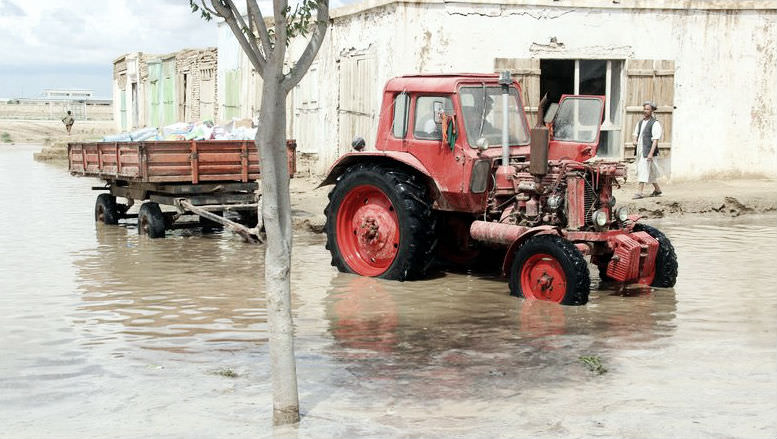 The deputy governor of Afghanistan's northern Jowzjan province told that as a result of the flood at least 66 people had died, 36 are missing and another 15,000 had been displaced.

Initial reports indicate that Jowzjan is the worst affected province in the region.