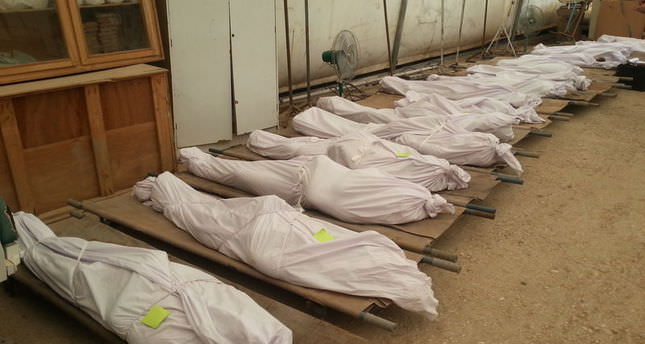 by AA Apr 30, 2014 12:00 am
MAZAR-I SHARIF, Afghanistan — The death toll from flash floods in northern Afghanistan have reached 154, authorities said on Tuesday.