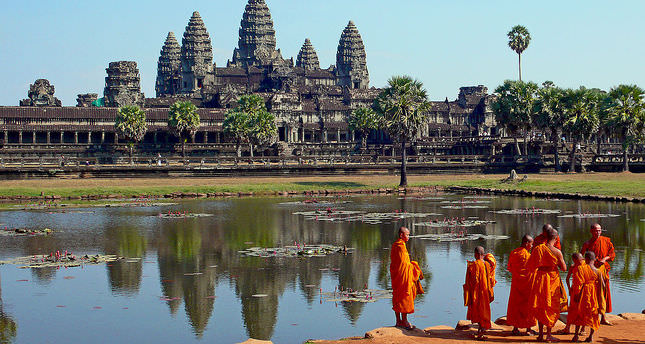 by May 03, 2014 12:00 am
PHNOM PENH,Cambodia — A Cambodian newborn was rescued after she was buried alive by her father for being born with a cleft lip, local media reported Friday. Her father buried his day-old child alive in the grounds of a Buddhist temple in the south-eastern province of Svay Rieng because he was ashamed of her deformity, The Phnom Penh Post reported.The baby was rescued by monks who heard her crying and dug her up, still breathing and wrapped in blankets, and took her to hospital where she is recovering, the report said. The father has been arrested. "[He] says he is so ashamed because his daughter was born with a cleft lip, so he decided to bury her," local police officer Touch Sithuon was quoted as saying.