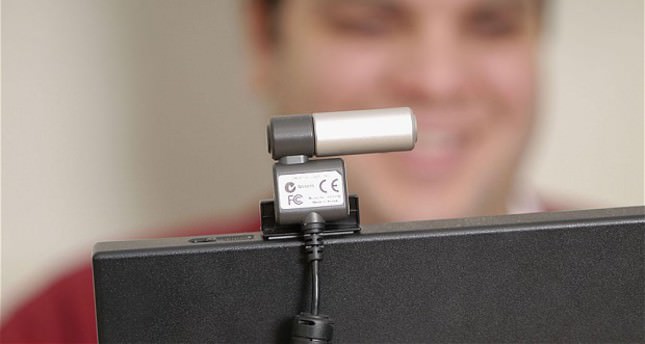 by Associated Press May 03, 2014 12:00 am
MANILA — Philipp ine police, backed by Interpol, said Friday that they had arrested dozens of suspected members of an online extortion syndicate who duped victims worldwide into exposing themselves in front of webcams, including a Scottish teenager who committed suicide after being blackmailed last year. Philippine National Police chief Allan Purisima said 58 Filipino suspects in the capital, Manila, and other cities were arrested after investigators from Interpol, the U.S. Homeland Security Department and other foreign police forces traced online chats from some of the victims' computers. Purisima said the syndicate would secretly record the victims after tricking them into exposing their bodies or into having cybersex, and later they would threaten to send the video to their relatives and friends unless they paid money, usually from $500 to $2,000.