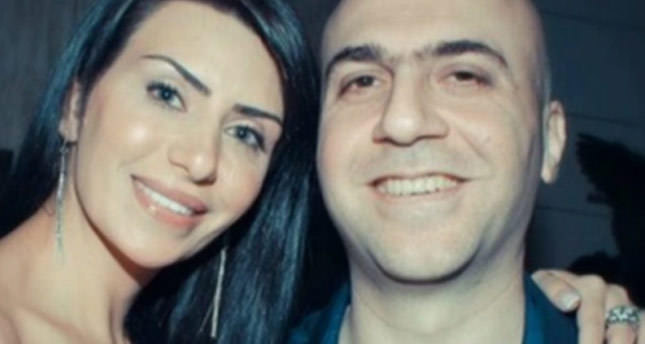 by May 08, 2014 12:00 am
DUBAI — Prosecutors in Dubai have charged six Iranians with kidnapping a British-Iranian businessman who went missing in the emirate last year, the government said on Thursday.

Authorities said in January they had detained three Iranians suspected of being part of a group that had kidnapped Abbas Yazdi, a businessman who owns a general trading company in the Gulf Arab emirate and who disappeared last June.

Yazdi's wife, Atena, has told media in the United Arab Emirates (UAE), a federal state comprising seven emirates including Dubai, that she feared he might have been kidnapped by Iranian intelligence officers.

Iran has denied any role in Yazdi's disappearance.

The suspects confessed they had attacked and drugged Yazdi and were able to smuggle him out of the country through a sea port, the government said in a statement. It did not elaborate on Yazdi, whose whereabouts remain unknown.

Three Iranians have been detained and three others remain at large, the statement cited Dubai Attorney-General Essam al-Humaidan as saying. They were charged with kidnapping, forced robbery, attacking Yazdi and endangering his life.

Britain's Foreign Office said last August it was in touch with the Dubai and Iranian governments over the case of Yazdi, who was 44 years old at the time of his disappearance.

Humaidan's statement made no mention of a report from an official UAE source in April that a fourth Iranian suspected of helping kidnap Yazdi had been arrested in Thailand and had been deported to the UAE.

Britain is among Western nations at odds with Iran over its nuclear programme and other issues. It shut its embassy in Tehran after what it called "an attack by government-sponsored militias" on the mission in November 2011. Iran's embassy in London was also closed.

British media had reported that Yazdi, at the time of his disappearance, was giving evidence by video link to an international arbitration tribunal in The Hague intended to settle a long-running commercial dispute involving UAE-based Crescent Petroleum and the National Iranian Oil Company.

There is no suggestion this involvement in the arbitration is connected to his disappearance, British media have said.