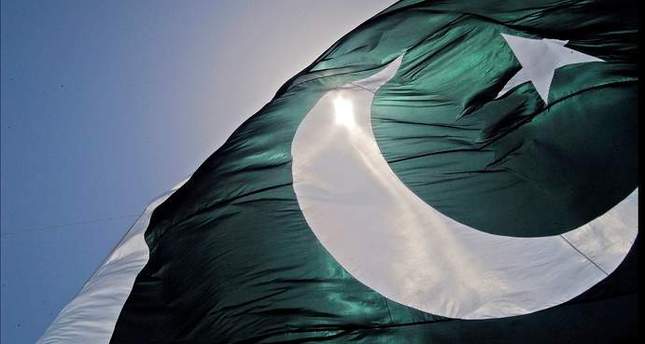 by Anadolu Agency May 15, 2014 12:00 am
ISLAMABAD — Pakistan's government has announced to observe countrywide day of mourning on Thursday in memory of nearly 282 miners killed in a mine blast in western Turkey.

Prime Minister Nawaz Sharif announced on Wednesday that the national flag would fly half-mast on government buildings including the parliament, the government house and the presidential palace.

"We stand with our Turkish brothers at this testing moment," Sharif said in a statement.

Special prayers will be held in the mosques across the country for the deceased miners.

In his message to his Turkish counterpart Recep Tayyip Erdoğan, Sharif wished to bereaved families courage to bear their irreparable loss.

Turkey declared three days of national mourning for the victims of the fire, during which flags fly at half-mast and parliament remains closed. Tuesday's explosion and the subsequent fire at the mine in the district of Soma in Manisa province is believed to have followed an electrical fault.

Turkey's energy ministers confirmed on Wednesday evening that 282 miners were killed in the disaster.