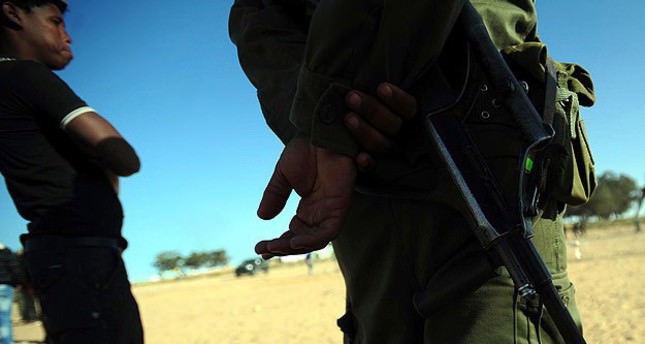 by AA May 18, 2014 12:00 am
YAOUNDE - Suspected Boko Haram militants on Saturday abducted ten Chinese nationals in Cameroon's northernmost city of Waza.
The ten were kidnapped when the militants raided a Chinese petroleum exploration company in the city.

One person was injured in the militant raid, according to Anadolu Agency correspondent.

Sources in the Chinese embassy in Yaounde blamed Boko Haram militants for the abductions.

The Cameroonian authorities have not yet confirmed the abduction.

Waza is located around 20 kilometers away from borders with Nigeria where Boko Haram is most active.

The city is close to the northern Nigerian state of Borno, which has been a stronghold of the militant group for more than five years now.

Borno was also the site of the April 14 abductions of 200 girls by Boko Haram, an event that triggered international outrage.

Saturday's raid came hours before the opening of an international summit on Boko Haram in France.

Boko Haram, which means "Western education is forbidden" in the Hausa language, first emerged in the early 2000s preaching against government misrule and corruption.