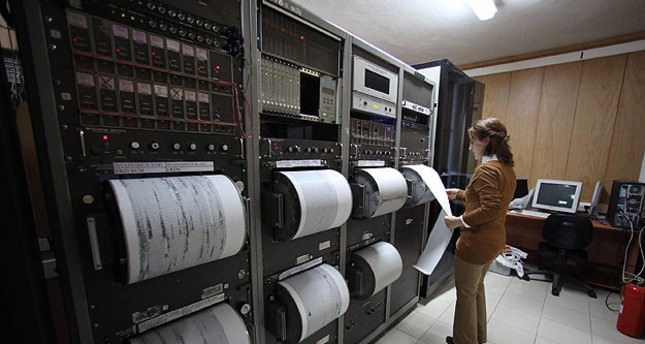 by Anadolu Agency May 18, 2014 12:00 am
Sumatra - A 6.4 magnitude earthquake shook parts of the Indonesian island of Sumatra on Sunday, residents of Aceh Jaya and Meulaboh running from their homes.

According to reports, the epicenter was in the ocean around 342 kilometers (212.5 miles) southwest of coastal city Banda Aceh at a depth of 15 kilometers.

Aceh Jaya and Meulaboh were two of the areas hardest hit by the 2004 Indian Ocean tsunami, which in Meulaboh alone left around a third of the 120,000 population dead.