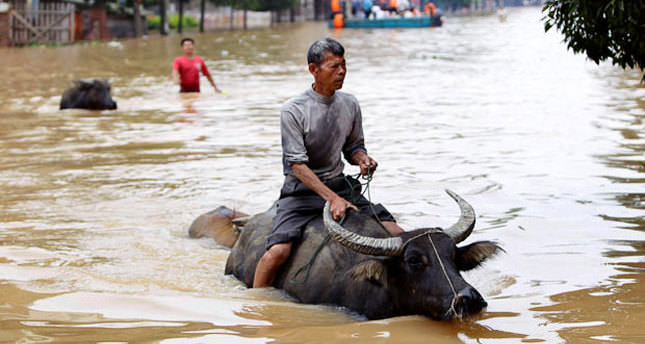 BEIJING — At least 19 people drowned Sunday and nine others are missing after heavy rainfall triggered floods in eastern provinces of China.

According to official statements, floods have destroyed 1,143 houses in Guangdong province. More than 140,000 people have been affected by the floods in the province, and 21,000 have been evacuated.

Thousands have also been evacuated in the Guizhou, Hunan and Jiangxi provinces.