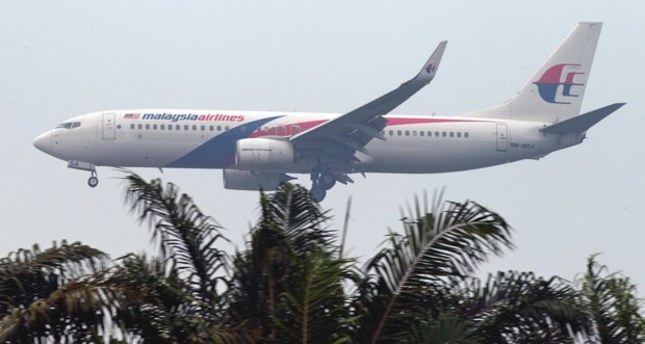 by Daily Sabah Jun 23, 2014 12:00 am
Malaysian investigators have discovered on Monday the captain of MH370 had preiviously treid to land in an uninhabited island north of the Indian Ocean with a flight simulator in his home. The plane, carrying 239 people, disappeared over the South China Sea as it flew from Kuala Lumpur to Beijing over three months ago.

These findings have made the captain of the airplane, Zahari Şah, the top suspect of the investigation.

Former Malaysian premier Mahathir Mohamad had previously said about the plane in a written statement, "They can land safely or they may crash, but airplanes do not just disappear. Certainly not these days with all the powerful communication systems which operate almost indefinitely and possess huge storage capacities," Mahathir wrote.

Stating that he believes the plane's tracking system was intentionally disabled, Mahathir questioned how that could possibly have been done.