Thai junta leader maps out reform plan to elections in 2015 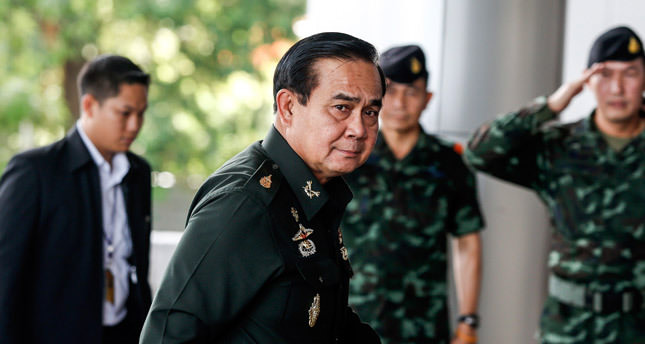 The first step involves tightened security and the drafting of an interim constitution.

The second stage, to be implemented by October, calls for a national reform council and legislative assembly to administer the country for at least 10 months, during which time the council will draft a permanent charter, he said.

The final step of returning to elected government is not expected before October 2015.