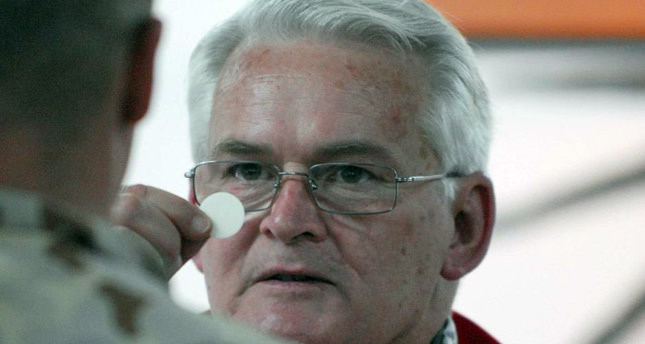 by Jun 30, 2014 12:00 am
The Bishop of the Australian Defence Force has been charged with a sex offence dating back to 1969. Bishop Max Davis is believed to be the most senior clergyman in the Catholic Church, and the first bishop, to be charged with a child sex offence.

The 68-year-old is due to appear in Perth Magistrate's Court on July 25, charged with three counts of indecent treatment of a child under 14.

The alleged incident took place when Bishop Davis was teaching at St Benedict's College in New Norcia, north-east of Perth.

The Church said Bishop Davis was not an ordained priest when the incident is alleged to have occurred, and that he "emphatically denies" the charge.

The statement said Bishop Davis would stand aside from his office and his role as Catholic member of the Religious Advisory Committee to the Services while the matter was dealt with by the courts.

He was in the Navy in the early 60s, according to the weekly. He has been Australia's military bishop since 2003.