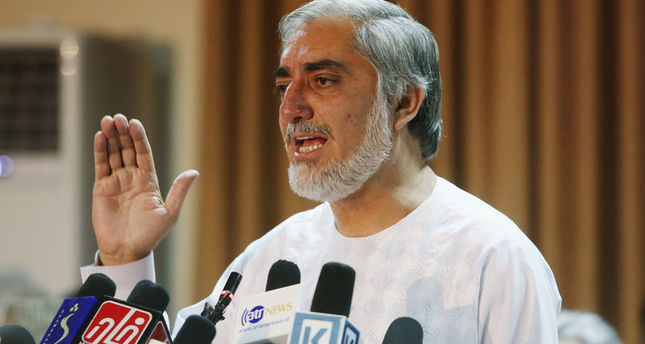 by reuters
Jul 07, 2014 12:00 am
Afghanistan's election officials declared on Monday that former World Bank economist Ashraf Ghani won last month's second round of a presidential election with 56.44 percent of the vote, according to preliminary results. His rival Abdullah Abdullah came second with 43.56 percent of the vote, the Independent Election Commission said.

The election turnout was over 8 million.