Afganistan election to be recounted in full 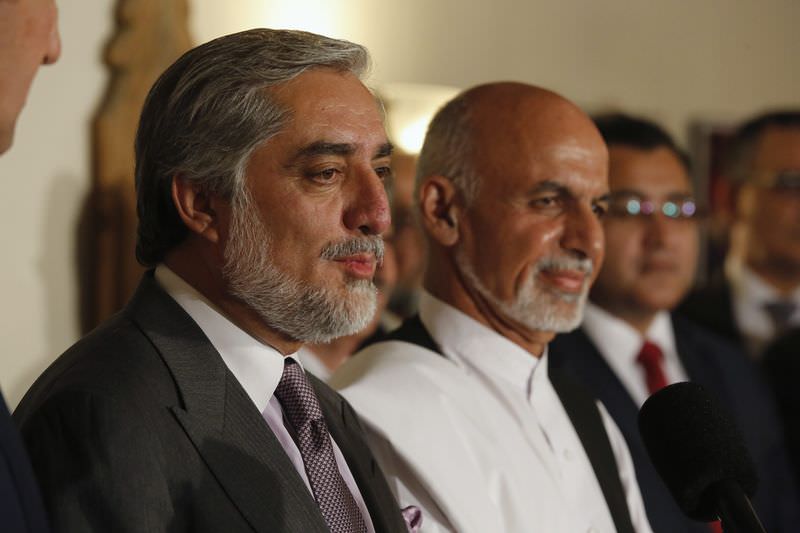 by Jul 13, 2014 12:00 am
U.S. State Secretary John Kerry convinced Afghanistan's feuding presidential candidates on Saturday to agree to a total recount of last month's presidential election, which has threatened to split the country along ethnic lines.

After two days of intense talks between Kerry, Abdullah Abdullah and Ashraf Ghani, all parties agreed that the best way out of the acrimonious and protracted deadlock was to delay the inauguration and recount all the ballots from scratch.

Preliminary results from the run-off vote on June 14 put Ghani, a former World Bank official, well ahead but Abdullah rejected the result, claiming widespread fraud and calling the outcome a "coup" against the Afghan people.