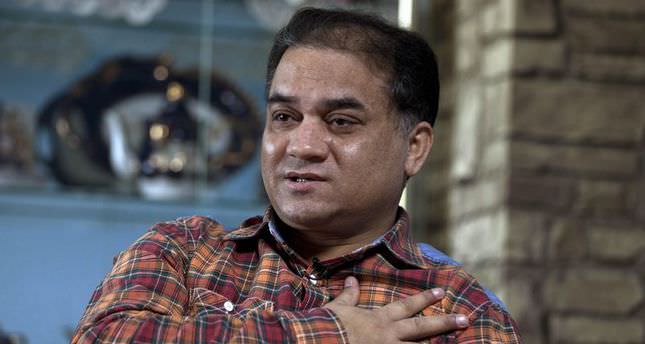 by Jul 30, 2014 12:00 am
Chinese prosecutors on Wednesday brought charges of separatism against a prominent ethnic Uighur academic detained since early this year and whose case has drawn international criticism.

Prosecutors in the far western Xinjiang region filed the motion with a court in the city of Urumqi, according to their official account on Sina Weibo, a Chinese equivalent of Twitter.

Prosecutors said they "instituted proceedings at the Urumqi Intermediate People's Court against defendant Ilham Tohti who is suspected of separatism".

Chinese police detained the outspoken economics professor in January. His detention has prompted condemnation from the US, EU and international rights groups.

Tohti's lawyer Li Fangping could not immediately be reached for comment on Wednesday.

Tohti, who taught at a university in Beijing, has been a vocal critic of the government's policies toward his mostly Muslim Uighur minority, who are concentrated in Xinjiang.

The move to file charges against him comes as China is engaged in a crackdown over a series of violent attacks that Beijing blames on religious extremists and "terrorists" seeking independence for the region.

Such violence has grown more frequent over the last year and has even spilled outside the vast resource-rich region.

Beijing has blamed militants from Xinjiang for an attack in Urumqi which killed 31 people in May, and for a March stabbing spree at a train station in the southwestern city of Kunming in which 29 people died.

Rights groups and many analysts and academics counter that the cause of the unrest can be found in state cultural and religious repression of Uighurs.

The US State Department and the EU have both condemned Tohti's detainment. Human rights group Amnesty International has called for his release.

In June, attorney Li told AFP that Tohti was denied food for a period of 10 days in March during which he was given a single glass of water.