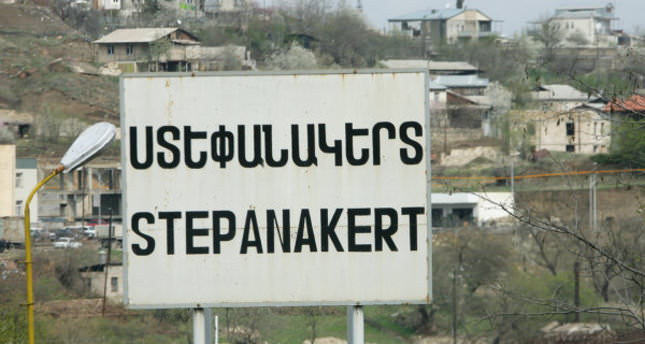 Azerbaijan said Friday it had lost 16 soldiers in three days of clashes with arch-foe Armenia near the disputed Nagorny Karabakh region in a dramatic spike in tensions in the long-simmering territorial conflict.

Azerbaijan's defense ministry said Armenian troops had ramped up their activity in the past few days and attacked Azeri positions. "Reconnaissance and sabotage groups of the Armenian armed forces attempted to break through the line of contact between the troops along the entire front line," the ministry said, adding that Armenian troops had been repelled. "As a result of clashes over the past three days, 16 Azeri troops have died," it said.