Brand damaged Malaysian Airlines to be delisted from market 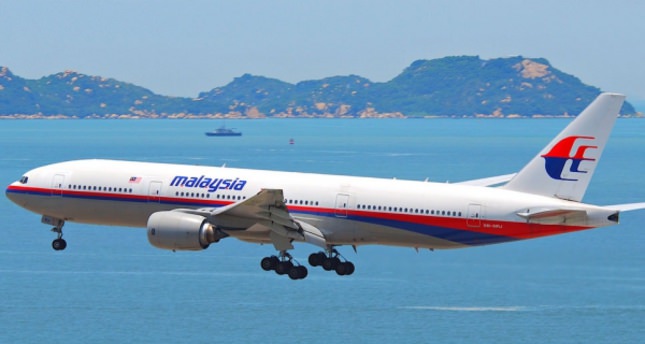 by AA Aug 08, 2014 12:00 am
Troubled Malaysia Airlines is set to be delisted from the country's stock exchange, with state sovereign fund Khazanah Nasional offering $429 million to buy out minority shareholders.

The privatization will allow a proper overhaul and restructuring plan for the national flag carrier, which has suffered severe financial and brand damages following two air disasters in the last five months.

In a statement Friday, Khazanah said it will pay 27 sen a share for a total of RM1.38 billion to buy the remaining 30.6 percent it doesn't own.

"The airline will need substantial funding requirements for the next few years to sustain operations," the statement said, expressing that the carrier is struggling from heavy accumulated losses and fare slashes following the tragic disappearance of Beijing-bound flight MH370 in March and the suspected downing of MH17 in eastern Ukraine last month.

Khazanah underlined that it would need cooperation from all parties to take crucial decisions on MAS operations, business model, finances, staff and the regulatory environment.

"Nothing less will be required in order to revive our national airline to be profitable as a commercial entity, and to service its function as a critical national development entity," it added.

The offer by Khazanah, which has injected more than RM5 billion ($1.6 billion) into MAS over the last ten years, is a 12.5 percent premium to the closing share price Thursday.

Khazanah-which currently owns 69.37 percent of MAS and is chaired by Prime Minister Najib Razak - added that it would announce a detailed restructuring plan by the end of August, after securing approval from all stakeholders.

Unfortunately for Malaysia, the carrier has been in the red in 11 of the last 13 quarters, with total accumulated losses of over RM4 billion to-date - astonishing given that during that time it has also accumulated the Asia Airline award and two World's 5-Star Airline Awards.