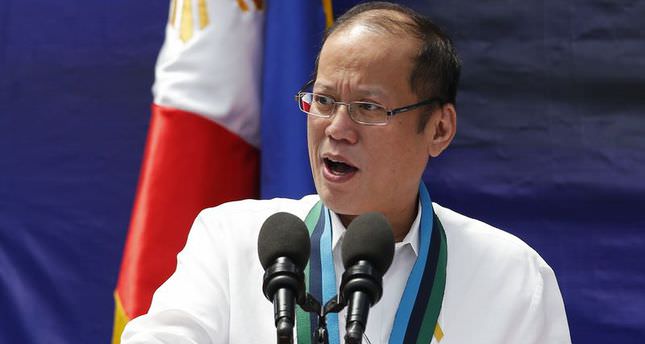 by Aug 15, 2014 12:00 am
The Philippine government and the country's largest Muslim rebel group said Friday they had wrapped up talks aimed at ensuring the terms of a landmark peace deal would be enacted into law.

The joint statement said Friday the resolutions arrived at by both parties since the new talks began on August 1 "will be incorporated into the final draft Basic Bangsamoro Law that will be prepared and submitted to" Aquino.

The statement did not discuss the details of these resolutions.

The fresh talks were seen as crucial to keep the peace roadmap on schedule, allowing time for Congress to pass the self-rule law by the end of this year or early next year.

The deadline of mid-2016 was set since Aquino must stand down by then after the end of his single six-year term as mandated by the constitution. There are no guarantees his successor will want to proceed with the peace plan.