Over 40 Taliban militants killed in Afghanistan 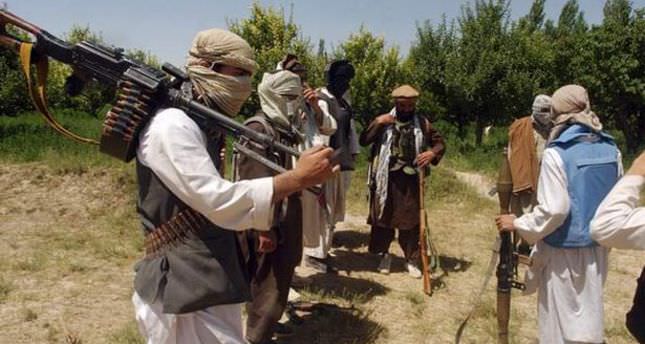 by Aug 15, 2014 12:00 am
At least 40 Taliban fighters were killed and more than 50 injured in an operation launched in northern Afghanistan, police said Friday.

Ghulam Mostafa Mohseni, police chief for Kunduz province, said that "hundreds of the militants" had attacked police checkpoints on the outskirts of the provincial capital Kunduz city and had captured some in recent days.

He said that Uzbek, Pakistani and Chechen citizens were among the dead militants.

"Two policemen have been injured, but no civilian casualties were reported."

He said that the operation would continue in the area.

Taliban sources have not commented about incident.

The situation in Kunduz has reportedly worsened recently, and local officials warn it would fall into the hands of militants if no prevention measures are taken by the government.