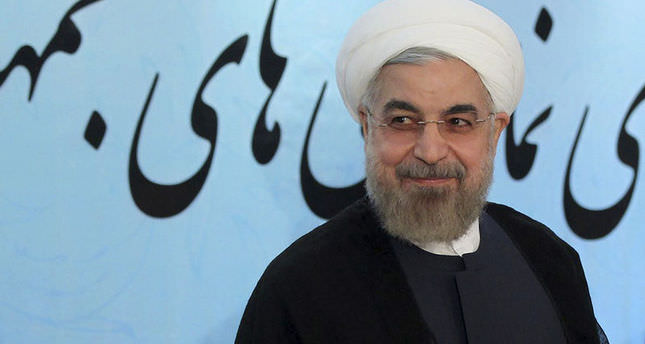 by French Press Agency - AFP
Aug 18, 2014 12:00 am
Iran is committed to securing a nuclear agreement with world powers but will not sign one "at any price", its negotiators said Monday, as a key deadline for Tehran nears.

Iran and the five permanent members of the UN Security Council plus Germany, known as P5+1, signed an interim deal last November and are in discussions to secure a more permanent accord.

The target date for a final deal has been put back to November 24.

"We are entering with goodwill into further negotiations with the P5+1 group and we want to reach an agreement... but we are not willing to pay any price," ISNA news agency quoted Majid Takht-Ravanchi, one of Iran's main negotiators, as saying.

"If the other side also show goodwill we can reach an agreement by November 24," he added.

By August 25 Tehran must also respond to the International Atomic Energy Agency (IAEA) on decade-old allegations of past nuclear weapons research.

By next Monday Tehran is to address claims made by the IAEA of the alleged use of what the Vienna-based watchdog calls "large-scale high explosives experimentation".

While some differences have been reconciled there are disagreements over how much uranium Iran would be allowed to enrich and on the lifting of international economic sanctions.

A new round of talks between the two sides is expected before the UN General Assembly starts on September 16.

A historic accord would see Iran scale back its nuclear activities and in return Tehran would be granted relief from painful UN and Western sanctions.

Such a deal could finally put an end to a standoff that has been threatening to escalate into a war since 2002.

"Negotiations will be held on the sidelines... and perhaps at the ministerial level, but first there will be bilateral negotiations with the group P5+1 whose date and place have not been fixed," Abbas Araqchi, another Iranian negotiator, said.

He added that the Iranian side was "serious" about securing an agreement.