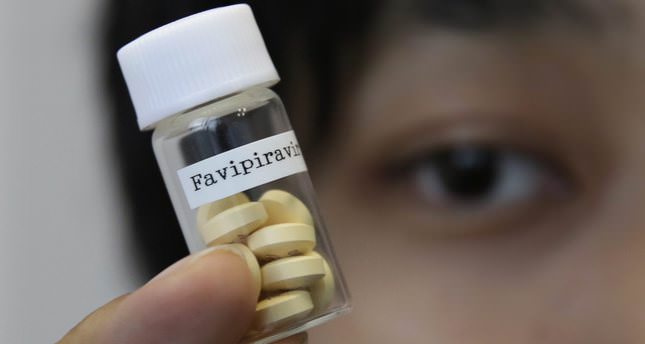 by AA Aug 26, 2014 12:00 am
Japan announced that it has developed a drug for the Ebola virus and are ready to offer the unapproved drug to countries hit by the virus.

Government Spokesman Yoshihide Suga stated in a press conference Monday that the drug, which was invented by a Japanese private company, is at the testing stage. Suga added that if the World Health Organization (WHO) requests, they can send the medicine to countries that have been hit by the virus.

The company pointed out they have medicine to treat more than 20,000 people.

"I am informed that medical professionals could make a request for T-705 in an emergency even before a decision (on approval) by the WHO," said Suga.

Meanwhile, Japan's Fujifilm Holdings Corp, announced that they have received an order for the drug abroad, but failed to confirm the quantity or the origin of the request for the drug.

It was also claimed by the company that their drug was developed as a pill, making it more advantageous than the U.S.' unapproved serum that saved two general practitioners last week in the U.S.

According to the WHO, the Ebola virus has killed at least 1,350 people in West Africa since February.

Ebola, a contagious disease for which there is no known treatment or cure, has claimed hundreds of lives in Sierra Leone, Guinea and Liberia.

It also reportedly spreads through contact with the bodily fluids of infected persons or of those who have died of the disease.
Last Update: Aug 26, 2014 4:12 pm
RELATED TOPICS