24 killed in coal mine fire in China: state news agency 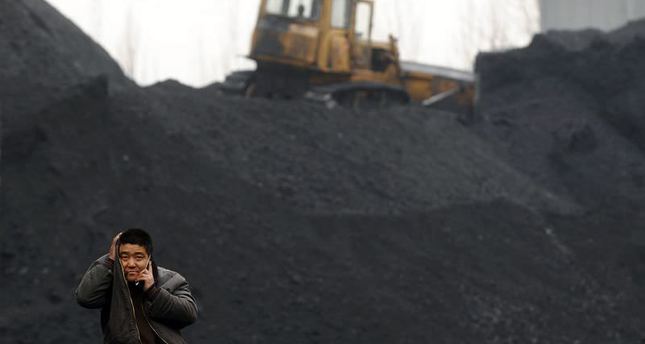 by German Press Agency - DPA
Nov 26, 2014 12:00 am
A fire in a coal mine in north-eastern China killed at least 24 miners with 52 more injured, the official Xinhua news agency reported on Wednesday.

The blaze occurred in a coal mine employing 4,600 people under Hengda Coal, a subsidiary of Fuxin Coal, a major coal producer in China's Liaoning Province.

The company said the rescue operation had concluded and all the injured miners had been hospitalized, Xinhua reported. Production was suspended at all of Hengda's mines while safety checks were carried out.

Despite improved safety standards the Chinese mining industry is one of the most dangerous in the world.

Last year eight workers were killed in a gas leak in a separate mine operated by Fuxin Coal.