US behind internet outages: North Korea 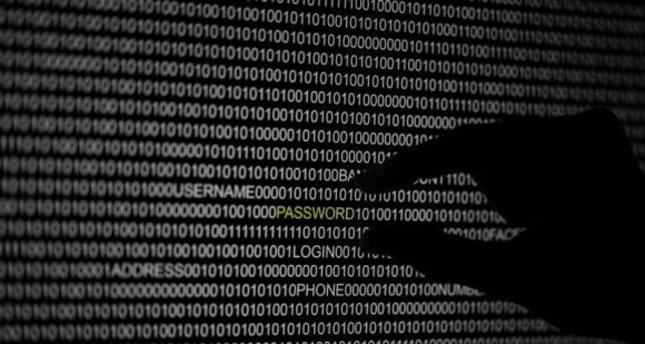 by Dec 27, 2014 12:00 am
North Korea accused the United States on Saturday of being responsible for Internet outages it experienced in recent days amid a confrontation between them over the hacking of the film studio Sony Pictures.

"The United States, with its large physical size and oblivious to the shame of playing hide and seek as children with runny noses would, has begun disrupting the Internet operations of the main media outlets of our republic," the North's National Defense Commission said in a statement.

"It is truly laughable," a spokesman for the commission said in comments carried by the North's official KCNA news agency.

The spokesman again rejected an accusation by the U.S. Federal Bureau of Investigation that North Korea was behind the cyberattack on Sony Pictures and demanded the United States produce the evidence for its accusation.

Following the attack on Sony, it canceled the release of a comedy called "The Interview" about the fictional assassination of North Korean leader Kim Jong Un.

After criticism from President Barack Obama that it was caving into North Korean pressure, Sony put the film out on limited release.

It took in more than $1 million on Christmas Day in 331 mostly independent theaters after large cinema chains refused to screen it following threats of violence from hackers.

In a separate commentary, the North denied any role in cyberattacks on South Korea's nuclear power plant operator, calling the suggestion that it had done so part of a "smear campaign" by unpopular South Korean leaders.

A South Korean official investigating the attacks this week that led to leaks of internal data from Korea Hydro and Nuclear Power said authorities were not ruling out North Korea's involvement.

"The South Korean puppet authorities are working hard to link this case with (us) though the truth about it has not been probed," Minju Joson, the official publication of the North's cabinet, said in a commentary carried by KCNA.

"This is the same conspiratorial farce as the Cheonan warship sinking case," it said, referring to the sinking of a South Korean ship with the loss of 46 sailors in 2010 that South Korea blamed on the North.