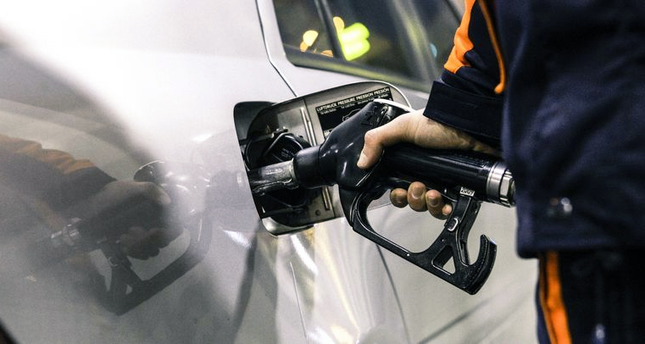 by daily sabah
Jan 01, 2015 12:00 am
Turkmenistan, a major oil producing country which had had the cheapest gasoline prices for a long period, increased gasoline prices by 60 percent on the first day of 2015.

Despite the globally declining trend of gasoline prices, Turkmenistan increased the price from TMT 0.62 ($0.21) per litre to TMT 1.00 ($0.35) for its nationals.