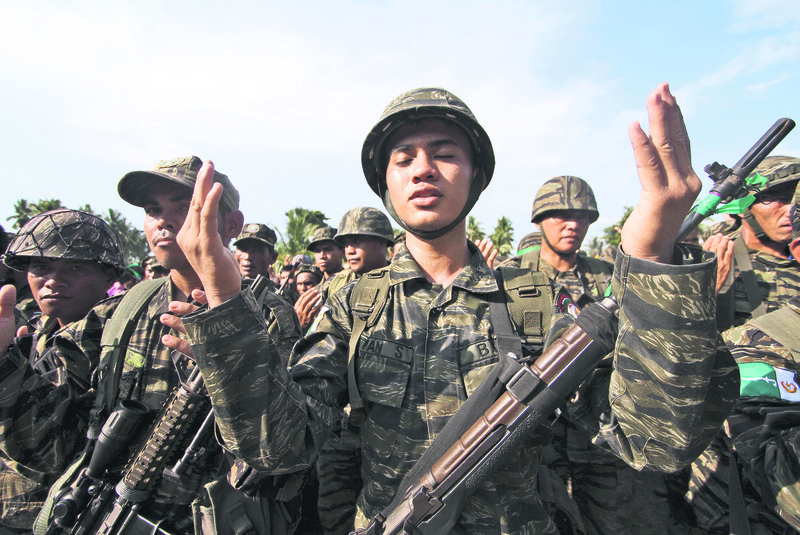 Hüseyin Oruç, vice president of the IHH Humanitarian Relief Foundation, is one of the members of TPMT from Turkey. Oruç told Daily Sabah, "The process that came to a critical point was interrupted with such a ridiculous operation. One of the groups in the SAF has targeted Zulkifl-i Abdhir, without informing the Filipino president. Zulkifl-i Abdhir was killed in the operation with the intelligence provided by the U.S. Unfortunately MILF was accused. But the process is not over. It continues as it makes gains and the agreements are still valid. We made an effort in this process and will do more as the TPMT. A referendum will be held in Bangsamoro in the coming days. Moro people will vote for their own constitution. The administration of the autonomous region will be in the hands of Muslims after the referendum."
Last Update: Apr 19, 2015 10:53 pm
RELATED TOPICS