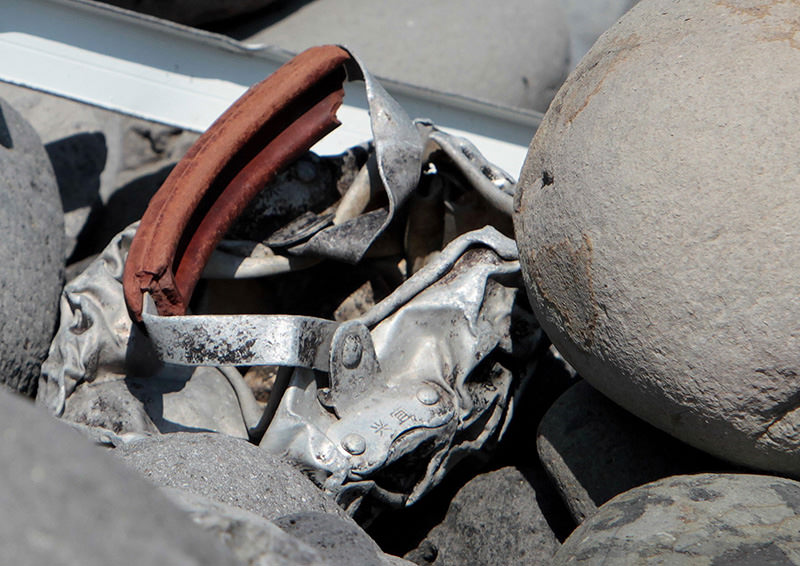 by Aug 02, 2015 12:00 am
Malaysia said on Sunday that airplane debris that washed up on the Indian Ocean island of Reunion has been identified as being from a Boeing 777, the same model as Malaysian Airlines flight MH370 which vanished early last year.

"We know the flaperon has been officially identified as being part of a Boeing 777 aircraft," Transport Minister Liow Tiong Lai said in a statement.

"This has been verified by French authorities together with aircraft manufacturer Boeing, U.S. National Transportation Safety Board (NTSB) and the Malaysian team comprising the Department of Civil Aviation, Malaysia Airlines, and Malaysian ICAO Annex 13 Safety Investigation Team for MH370."