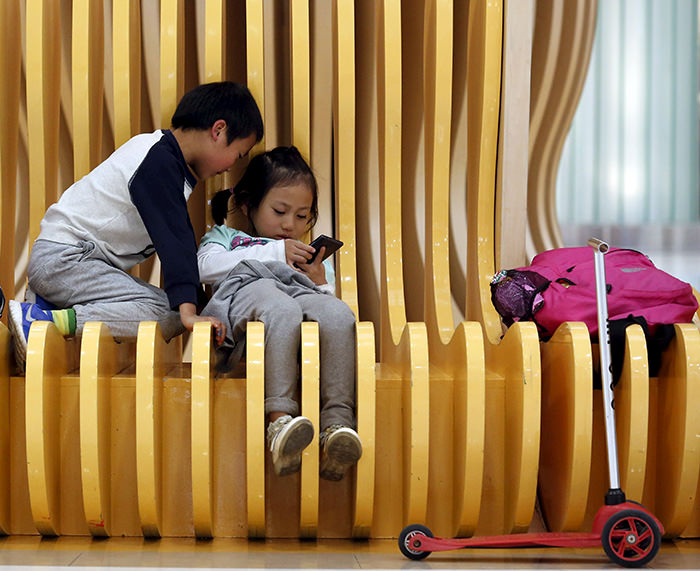 by Associated Press
Nov 10, 2015 12:00 am
Chinese authorities expect that easing the country's one-child policy will add more than 30 million people to the country's labor force by 2050, a senior official said Tuesday.

Wang Pei'an, spokesman for the National Health and Family Planning Commission, said at a news conference that more than 90 million women will become eligible for having a second child when China formally moves away from the one-child policy to allow all couples to have two children.

Lu Jiehua, an expert on demographics at Peking University, said the 30 million estimate appears to be conservative, given an estimate of 3 million extra births per year. "Maybe the consideration is that the birthrate will drop after the initial several years," Lu said.

Wang said the younger blood will improve China's age makeup in the labor force, lower the percentage of the elderly in the population by 2 percent, and slow the society's aging process.

The policy is expected to be formally adopted in the spring.

About half of the women of child-bearing age expected to become eligible for having a second child will be in their 40s, Wang said.

The country's family planning workers notorious for their past work of forced sterilization and forced abortions to enforce the one-child policy are also involved with processing applications for additional children and directing couples to prenatal care. Wang said they are likely to see their workload increase under the new policy.

"Their tasks will only increase and get heavier, so this team can only be strengthened, not weakened," Wang said.

He told reporters that China is not ready to abolish the birth limit because it still needs to manage the population growth.
Last Update: Nov 10, 2015 1:15 pm