Apple employee kicks African students from store because 'they might steal' 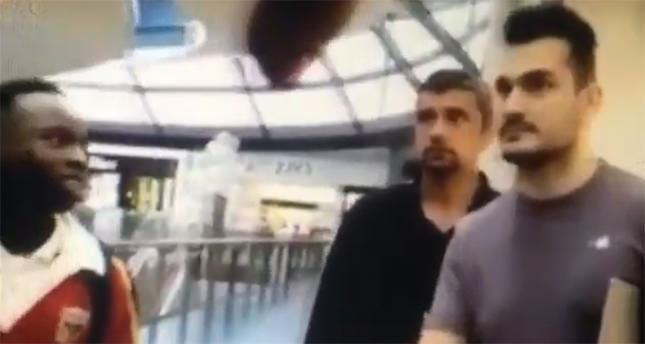 
Apple is facing accusations of racism in Australia after a group of black teenagers was asked to leave one of its stores in Melbourne when a staffer expressed concern they would shoplift.

The backlash against Apple began after one of the teens posted a video of Tuesday's incident on his Facebook page and captioned it: "Simply Racism."

In the video, a staffer is heard telling the teens: "These guys are just a bit worried about your presence in our store. They're just worried you might steal something."

The teens are 10th grade students at nearby Maribyrnong College and are of African or Middle Eastern descent. School principal Nick Scott says they did nothing to prompt their ejection from the store.