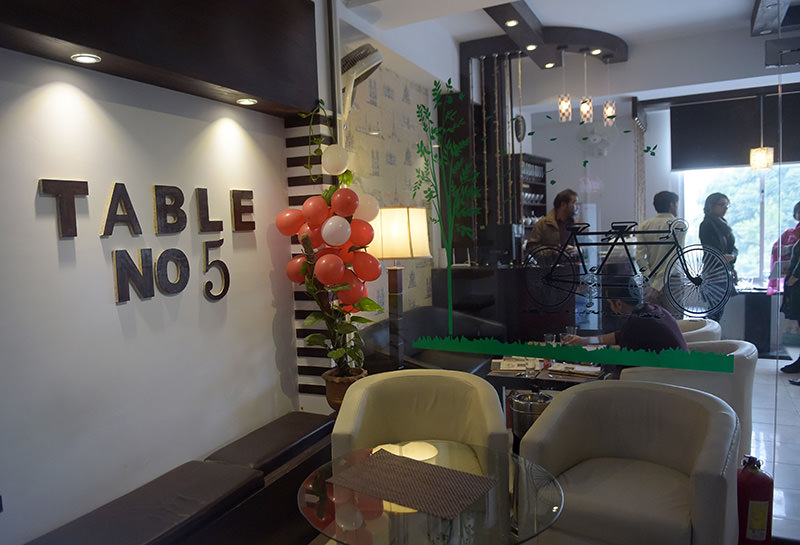 Pakistani customers prepare to leave the Table No 5 restaurant in Islamabad on November 12, 2015 (AFP photo)
by French Press Agency - AFP
Nov 12, 2015 12:00 am
With a tagline suggesting "if she won't make you a sandwich we will" and menu items named after unsavoury celebrities, one cafe in Pakistan's capital Islamabad thought it had the perfect ingredients for clientele with an appetite for sexist humour.

Instead, Table No 5 restaurant was forced to eat its words on Thursday after a roasting on social media and a visit by city officials -- a small victory for feminism in Pakistan where women's rights activists are becoming increasingly vocal.

The brouhaha began when the cafe, which opened last month, began uploading images to its Facebook account that were deemed "misogynist" by critics.

Their tagline was followed up by a menu of sandwiches named after the likes of US singer Chris Brown, who was convicted of beating his former girlfriend Rihanna, and convicted rapist Mike Tyson, all with slightly altered phonetic spellings.

Other featured celebrities included Bill Cosby, who has been accused by dozens of women of committing sexual abuse.

One picture "defined" the word sandwich as "an edible form of happiness, usually served by women to men as a holy offering", and described it as being synonymous to "men rights". 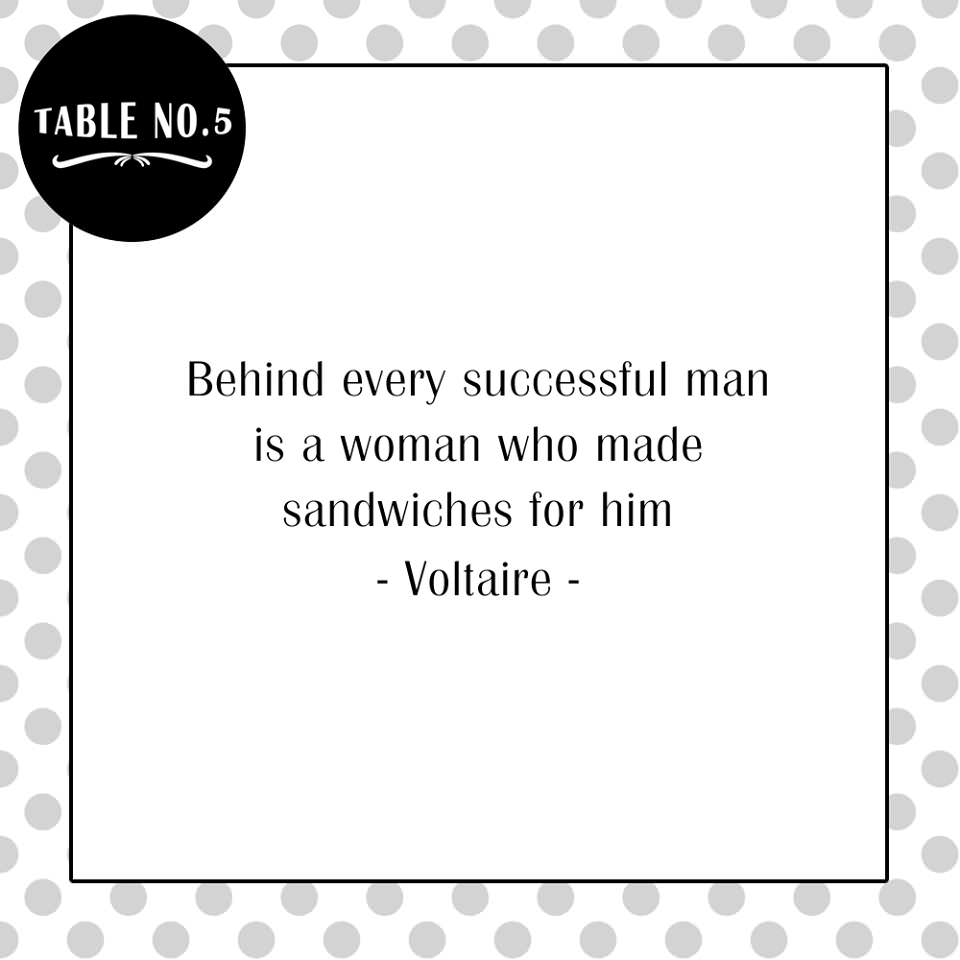 Another graphic compared women to sandwiches, noting that the former "shouts", "cries" and "breaks your heart" while the latter is "affordable", "good for health" and "makes you happy".

"Poor you, this reeks of insurmountable insecurity. I hope you boys find some love in your life and manage to grow up a little bit," said commenter Rabayl M. Mirza on the restaurant's Facebook page.

The debate spilled offline, with one female lawyer, who asked to remain anonymous, telling AFP that a heated discussion in her office divided workers along gender lines.

"The men defended the cafe and instead demanded that women should get a sense of humour, suck it up and not be so sensitive," she said. 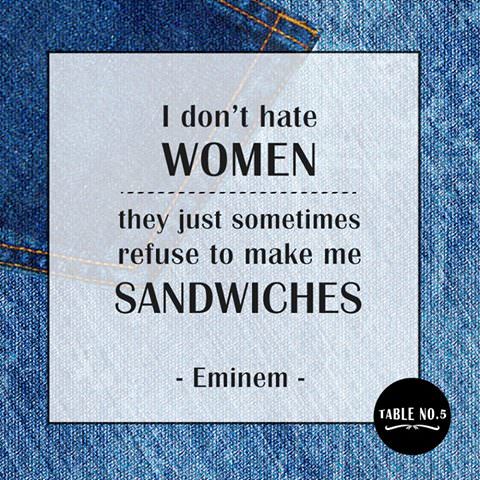 The cafe owner, a woman named Nadia Ali, was out of Islamabad on business.

But the cafe issued an apology in its latest Facebook post, adding: "So you've undoubtedly won this round and we've decided to change the names of all our sandwiches on an emergency basis!"

"All we want to do is sell our sandwiches by telling a few jokes. The world can be a terrible place and all we want to do is add a little humour to your day!," the page's administrator, who identified himself as a cafe chef but declined to give his name, told AFP.

Women in Pakistan have fought for decades to establish rights for themselves, in a country where so-called honour killings and acid attacks remain commonplace.

They face routine discrimination in the workplace as well as harassment in public.

But there have been a slew of recent initiatives to redress the balance, such as "The Pink Rickshaw" scheme which aims to empower working class women by providing them with vehicles to transport other women. 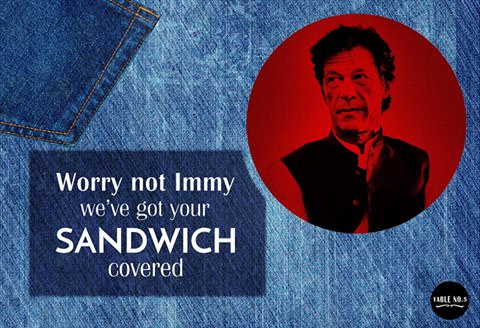 Other groups like "Girls at Dhabas" (roadside eateries) campaign for greater access for women to public spaces which they are often denied.

A spokeswoman for the group was unimpressed with the eatery's apology. "Calling it sincere does not make it sincere... Taking ownership of their mistakes needs to be a part of it," she said.
The furore has also roiled city officials.