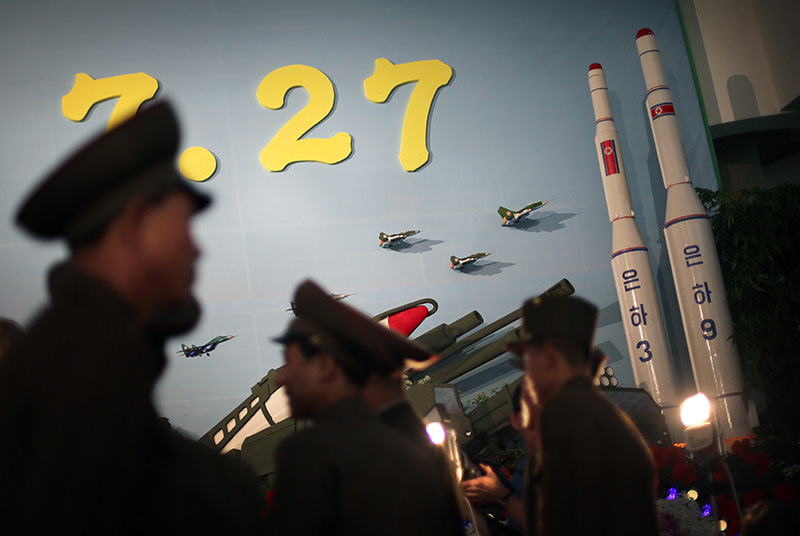 North Korea is believed to be making preparations for a test launch of a long-range rocket, U.S. officials have said, after activity at its test site was observed by satellite. Meanwhile, critics also add that the test is a cover for the country's aim to test its long-range rockets.

The news comes as U.N. Security Council members discuss sanctions on North Korea after it conducted a nuclear test in early January. North Korea conducted a long-range rocket launch in 2012 in what experts said was part of an effort to build an inter-continental ballistic missile.