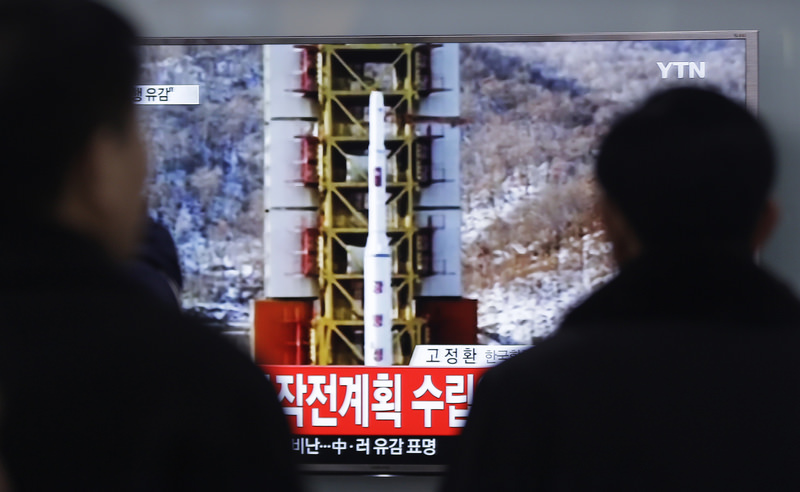 The statement approved by all 15 council members at an emergency meeting on Sunday underscored that launches using ballistic missile technology, "even if characterized as a satellite launch or space launch vehicle" contribute to North Korea's development of systems to deliver nuclear weapons.

It stressed that using ballistic missile technology is a violation of four Security Council resolutions dating back to 2006.

The statement also expresses the council's commitment "to continue working toward a peaceful, diplomatic and political solution to the situation leading to the denuclearization of the Korean peninsula."