North Korea discloses it is holding another US detainee for espionage 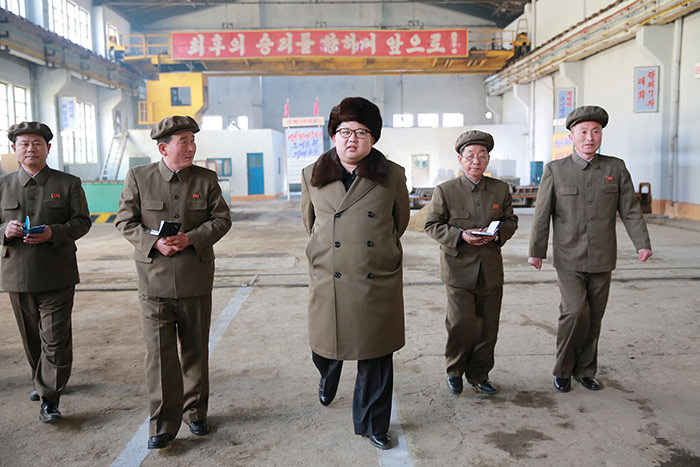 North Korea has presented another American detainee before the media, nine days after it sentenced a U.S. tourist to 15 years in prison with hard labor for subversion.

Kim Tong Chol told a press conference in Pyongyang on Friday that he had committed unspecified espionage acts that were attempts to undermine North Korea's leadership.

He says he was detained last October.

North Korean authorities often arrange press conferences for U.S. and other foreign detainees in which they read statements to acknowledge their wrongdoing and praise the North's political system. Those detainees have said after their releases that they were coached or coerced on what to say.