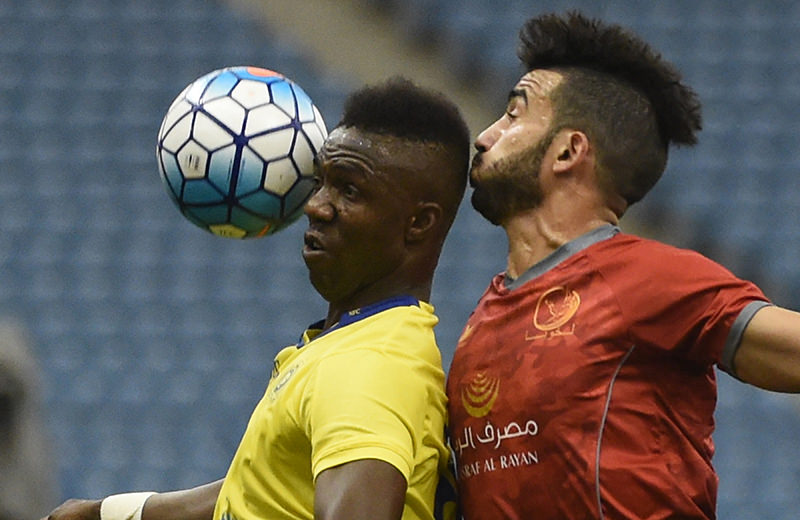 Saudi sports authorities are taking action against footballer hairstyles deemed to be anti-Islamic in the ultra-conservative kingdom, local media reported.

A video posted online on Friday showed one player being given a last-minute haircut before a fixture to comply with Saudi Football Federation guidelines.

The video shows a referee using scissors to remove a small mohawk at the front of his head before allowing him onto the pitch.

The head of the kingdom's youth organization Tuesday asked its sport federations and Olympic committee to "ban the qazaa phenomenon", using an Arabic name for eccentric styles often sported by footballers, the website www.arriyadiyah.com reported.

Such haircuts are against Islam and Saudi traditions, one commentator wrote in the newspaper Al-Jazirah on Friday, urging the football federation to "impose sanctions" on offending players whose "bizarre haircuts are imitated by their fans in schools."

Saudi Arabia, where many foreign professional footballers play for local teams, applies a doctrine of Islam known as Wahhabism.