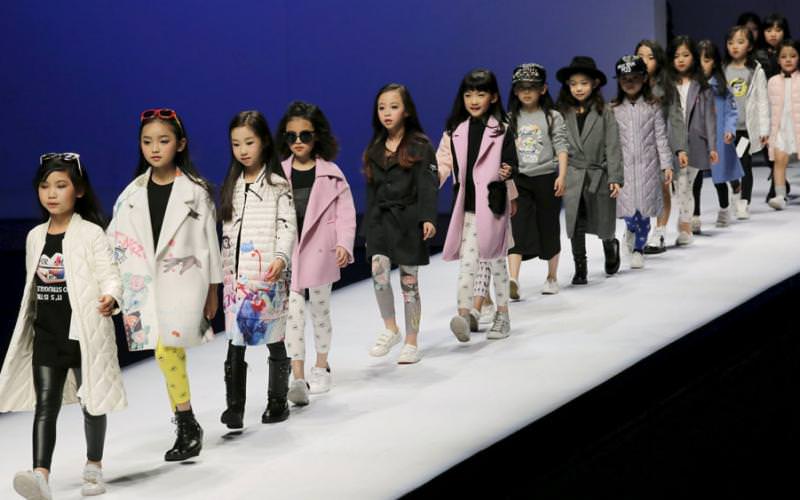 | Reuters Photo
by Associated Press Apr 18, 2016 12:00 am
Chinese state media say administrators will ban the children of famous entertainers from appearing on popular reality shows in order to prevent the manufacture of future child stars.

The official Xinhua News Agency said Monday the ban from the State Administration of Press, Publication, Radio, Film and Television also covers appearances on chat shows and reports about them on entertainment programs.

Reality shows featuring stars and their children traveling or performing tasks together have grown hugely popular with Chinese viewers in recent years.

Apparently concerned with the growth of celebrity culture, the administration ordered in July that producers of the dozens of reality shows on satellite channels cut back on appearances by minors and tamp down parts of the shows seen as attempting to make them stars on their own.
Last Update: Apr 18, 2016 7:57 am
RELATED TOPICS