India revokes passport of tycoon who owes more than $1 billion 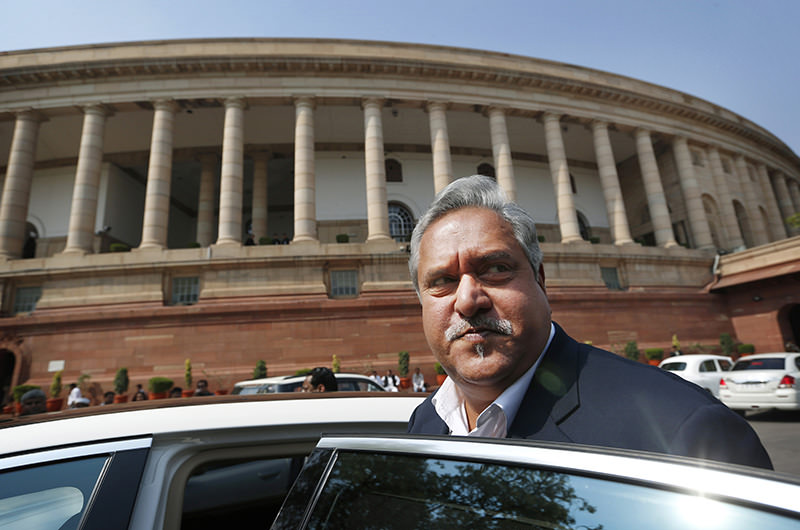 India has revoked the passport of a flamboyant Indian businessman accused of fleeing to London in March while owing more than a billion dollars to Indian banks.

The ministry was also consulting legal experts on seeking Mallya's deportation from the UK to face charges of money laundering and financial irregularities.

The opposition Congress party has accused the government of letting Mallya leave India while being pursued by banks for debts totaling 9 billion rupees ($1.3 billion). The government denies the charge.

Mallya's debts were triggered by the failure of his Kingfisher Airlines.