Aussie man runs away from police, gets eaten by crocodile 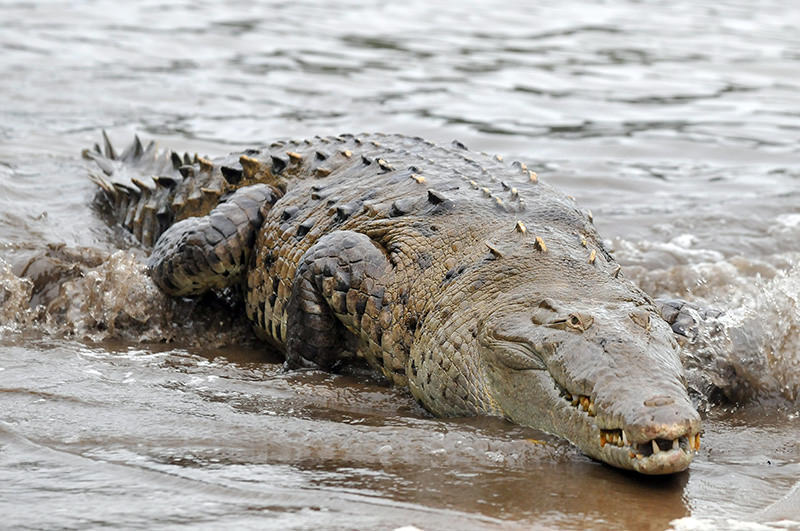 An Australian man was killed by a crocodile while he was reportedly hiding from police after a theft incident in Brevard town of Melbourne.

Riggings was reported missing a day after the night the residents witnessed the men running away. The police reported that the night they responded to the theft call they heard screaming, but could not locate its whereabouts due to darkness.

However, 10 days later Riggings's body was found in a lake in Barefoot Bay.

During the initial search, the divers spotted an alligator which was acting aggressively.

'He probably went into the lake to hide from the officers and the dog, and came across that gator,' said Major Tod Goodyear of the Brevard County Sheriff's Office, DailyMail reported on March 8.

Meanwhile, the body remains inside the alligator's stomach confirmed Riggings was eaten by the animal.

'I would say it's poetic justice, you want to sit there and steal from people,' said Barefoot Bay resident Chuck Stotes, the Daily Mail report added.

The man who is believed to have been with Riggins that night refused to cooperate with police and has not been charged with a crime at this time.

'To hide somewhere to try and get away, and then meet up with an animal like that, no, I've never had that happen before,' said Major Goodyear.