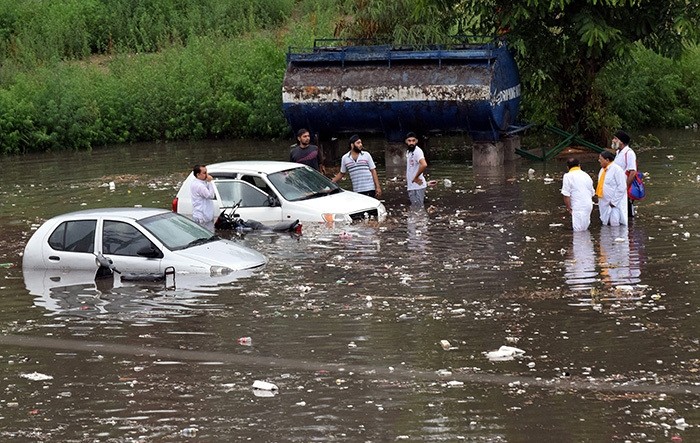 The deaths were reported from the four states of Bihar, Uttar Pradesh, Jharkhand and Madhya Pradesh since Tuesday at the start of the monsoon season in the region.

Most of the deaths were reported from in and around state capital Patna, as well as districts like Aurangabad, Rohtas and Nalanda. Bihar. Twenty-two people sustained serious burn injuries.

Fifteen more were people died in lightning and house collapses during squalls in the neighbouring state of Uttar Pradesh while 10 people died in Jharkhand state.