'South China Sea conflict can only be resolved through negotiations' 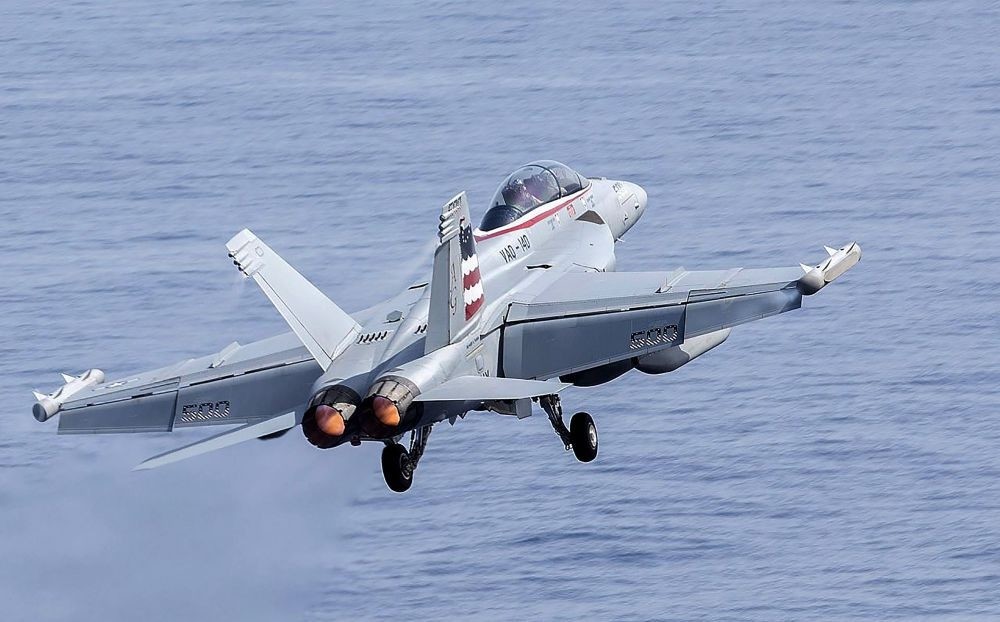 Drawing attention to remarks of the President of the Republic of China, Xi Jinping at the meeting of CICA Foreign Ministers on April 28, stating that China will always ensure the protection of peace and stability in the South China Sea, will protect the rights concerning sovereignty and related rights in the South China Sea and that China will support the solution of the problem by peaceful methods and friendly negotiations between the parties, Ambassador Yu Hongyang said: "Upon the announcement of the end up of arbitration, China's Foreign Ministry published, 'The Declaration to Support the Resolve of Conflicts Between China and the Philippines in South China Sea, by the Method of Mutual Negotiations.'