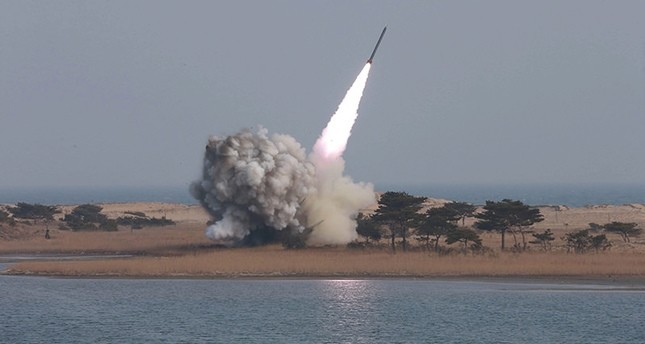 The website 38 North said Monday the commercial imagery taken July 7 appears to show supplies or equipment near a tunnel entrance at Punggye-ri, where North Korea has conducted four underground nuclear test explosions since 2006. There is also a vehicle at a nearby support building and what may be mine ore carts.

The website says it is unclear whether this activity is for maintenance, excavation or preparation for a fifth nuclear test. It concludes that North Korea is ensuring that the facility is in a state of readiness.

The last test explosion took place in January and drew the toughest international sanctions yet.