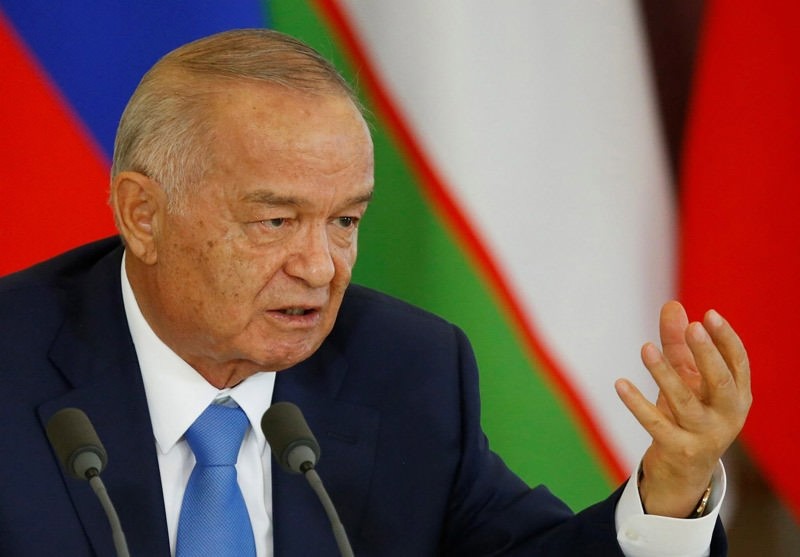 Uzbek president Islam Karimov has died on Friday at the age of 78 after suffering a stroke that put him in critical condition, according to three diplomatic sources.

"Yes, he has died," one of the sources said, referring to the veteran leader who has been in hospital since last Saturday.

The government of Uzbekistan said on Friday that ailing President Islam Karimov is in critical condition, following a week of speculation that the country's president of nearly 27 years could be at death's door.

"Dear compatriots, it is with a heavy heart that we inform you that the health of our President has sharply deteriorated in the past 24 hours to reach a critical state, according to the doctors," the government said in a statement.

Friday's announcement follows days of unofficial reports that Karimov was close to death or even dead. His daughter Lola said earlier this week the 78-year old had suffered a brain hemorrhage.

Karimov has been in power in the Central Asian nation since 1989. He hasn't been seen in public since mid-August, and his government last weekend admitted he was ill.

Uzbekistan on Thursday celebrated its Independence Day and it was widely assumed that if the government were to make an announcement on his condition, they would not break the news until after the festivities.

Respected Central Asian news website Fergana.ru on Friday posted pictures from Karimov's hometown of Samarkand, showing what appeared to be undertakers working on a cemetery plot in the city's historic graveyard where Karimov's family is buried.

The uncertainty over Karimov's health has raised concerns that Uzbekistan could face prolonged infighting among clans over leadership claims, something radicals could exploit.