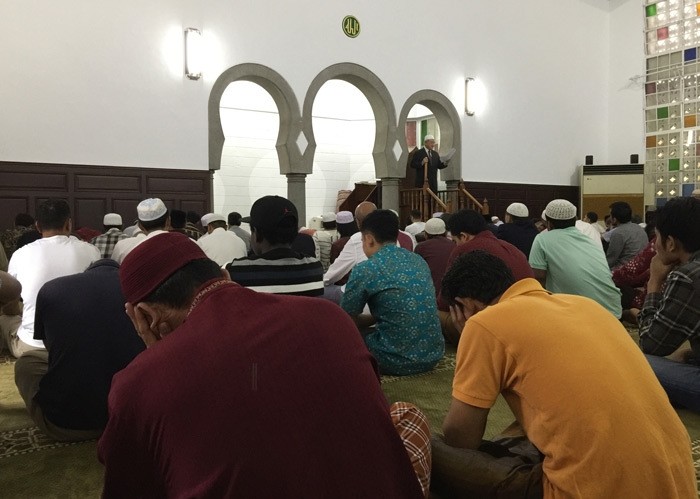 The Imam of Taipei's Grand Mosque has claimed that Muslims are treated as equals in the small self-ruled island nation, although he says they lack the numbers to get financial support.

In an interview with Anadolu Agency, Ibrahim Gao said that the around 200,000 Muslims in Taiwan were free to practice as they pleased.

"Members of every religion can freely conduct their own activities under the constitutional and legal framework," he said.

He highlighted the equality of the Taiwanese system, but complained about the lack of financial support from the government saying those who practiced Islam represented a "tiny minority of the [overall] population" of 23 million.

Of the country's 200,000 Muslims, only half are locals, said Gao, with the rest migrants who arrived in the country for reasons of employment.

As they don't live as one community, "they are politically weak," he said.

The imam also raised the issue of the lack of Muslim presence in parliament and state institutions.

The Taipei Grand Mosque is the largest and most famous among Taiwan's seven mosques.

Its role in local society, however, is greater than in many other Muslim societies as Taiwan's schools do not offer religious education, be it Muslim, Christian, or Buddhist.

"It is the parents who are responsible for children's religious education," Gao said, adding that they also organize educational activities at mosques.