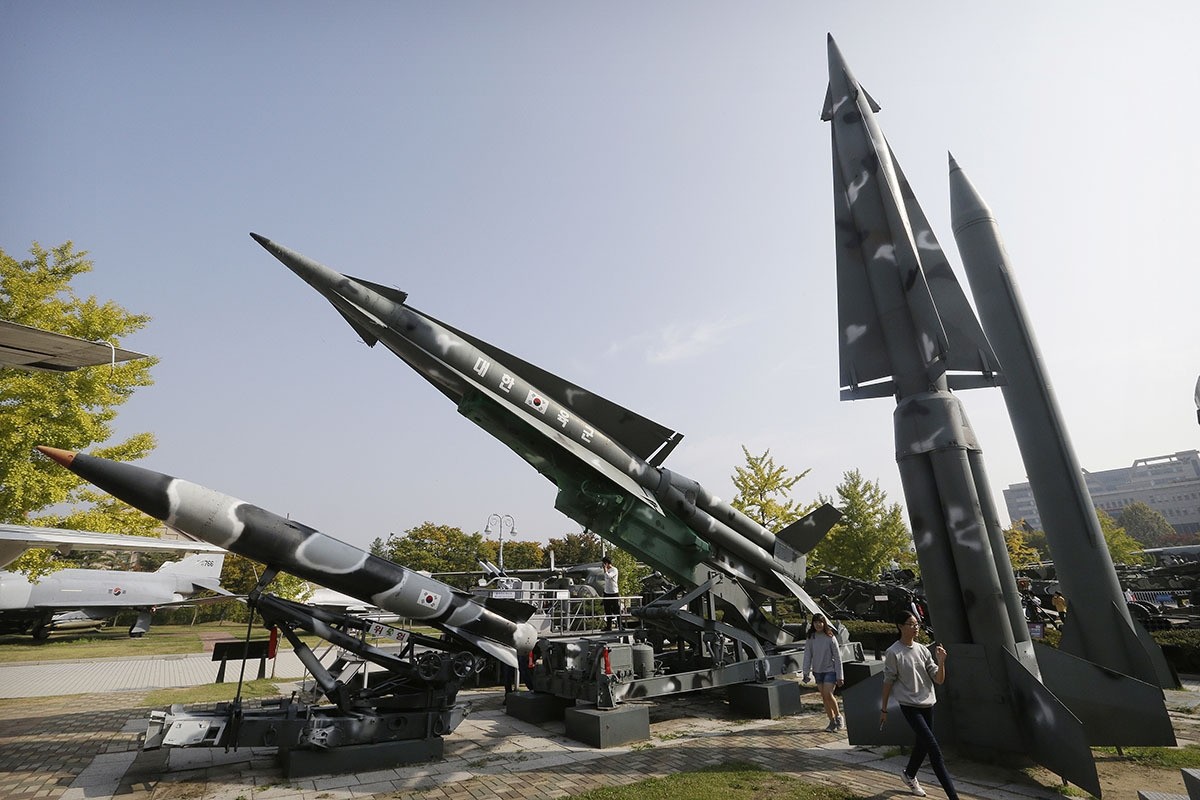 The communist nation planned the launch for between 24 and 72 hours, the cable network reported. It would be the latest in a series of launches by the isolated country this year in violation of U.N. Security Council resolutions, supported by China, that ban all ballistic missile-related activities by the North.

North Korea, which is under U.N. and other international sanctions for its nuclear and missile programs, has conducted repeated missile tests this year, the most recent on Oct. 20.

That latest test, believed to be an intermediate-range Musudan, failed immediately after launch, the U.S. and South Korean militaries said. It came in spite of the threat of further U.N. sanctions under discussion.

The failed launch was the eighth attempt in seven months by North Korea to launch a weapon with a design range of 3,000 km (1,800 miles) that can be fired from road mobile launchers, the U.S. and South Korean militaries said.

News of that launch came during the third and final debate for the Nov. 8 U.S. presidential election.

Washington's Center for Strategic and International Studies said the trend also suggested the possibility of an act during the December transition period for the next U.S. administration.

North Korea conducted its first nuclear test in 2006 and has since defied U.N. sanctions to press ahead with the development of the weapons and missiles to carry them, which it says it needs for defense.

It carried out its fourth nuclear test in January and fifth and largest on Sept. 9