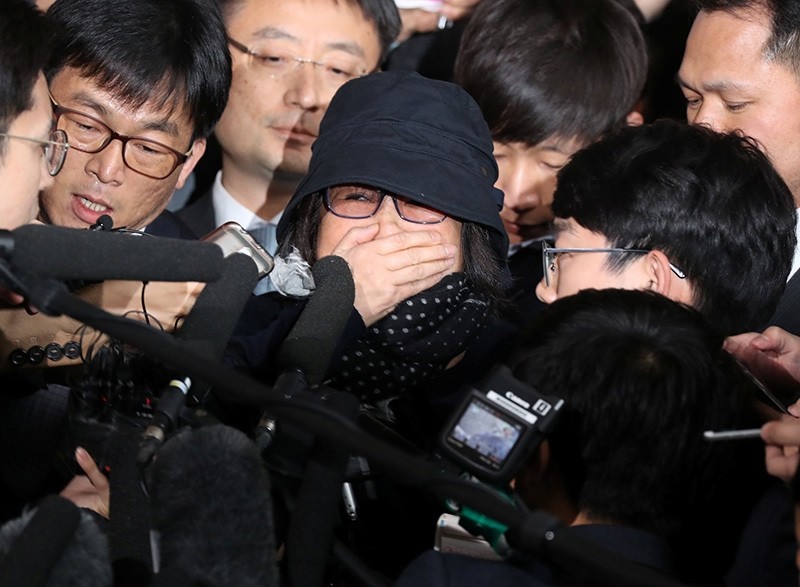 South Korea's embattled president replaced her prime minister and two other top officials on Wednesday in a bid to restore public confidence amid a political scandal involving her longtime friend.

The reshuffles came as prosecutors are investigating whether a personal friend of Park's with no government job used her ties with the president to pull government strings from the shadows and pushed businesses to donate money to foundations she controlled. Prosecutors are expected to seek an arrest warrant for the friend, Choi Soon-sil, later Wednesday.

The nomination, which requires parliamentary approval, is seen as an effort by the conservative Park to reach out to liberals for bipartisan support amid the scandal that has already forced her to fire eight presidential aides. The two other Cabinet jobs that Park reshuffled were the finance minister and safety minister, and their nominations aren't subject to parliamentary endorsement though they must undergo hearings at the National Assembly.

South Korea's main opposition Democratic Party immediately criticized Park's reshuffles, saying it's an attempt to divert attention from the scandal. It said Park must reveal the whole truth about her ties with Choi and the scandal.

Latest public surveys put Park's approval rating at about 10 percent, the lowest since her inauguration in February 2013. The surveys showed about half of respondents think Park should resign or be impeached by lawmakers. Thousands of people rallied in Seoul over the weekend, demanding Park's resignation.

South Korea's executive power is concentrated in the president, but the prime minister, the No.2 government post, leads the country if the president becomes incapacitated.

Choi has been close to Park since Choi's father, the leader of a religious cult, gained Park's trust by reportedly convincing her that he could communicate with her assassinated mother. Choi's father denied that in a 1990 media interview.

Park has already long been criticized for an aloof manner and for relying on only a few longtime confidantes. That she may have been outsourcing sensitive decisions to someone outside of government, and someone connected with a murky, lurid backstory, has incensed many.