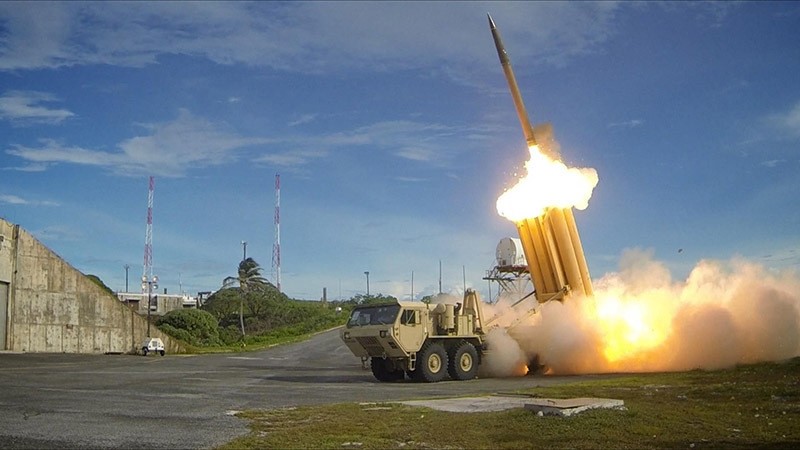 The fact that the U.S. Terminal High Altitude Area Defense (THAAD) anti-missile system battery will be deployed in South Korea led to tensions between the Chinese and South Korean governments.

According to the Yonhap news agency, South Korea's decision to deploy the THAAD missile system brought high level defense negotiations between China and Seoul to a standstill.

A South Korean officer stated that the planned high level defense negotiations between South Korean Defense Minister Han Min-koo and his Chinese counterpart Chang Wanquan was suspended and the military strategy policy talks chaired by vice defense minister level officials that have been held every year since 2011 were also suspended.

While Russia and China oppose to the deployment of the THAAD system on the grounds that it will increase military tension in East Asia, Seoul defends that the need to deploy the THAAD system will naturally disappear if North Korean military threat will be removed.

Located right north and east of the Korean peninsula, China has been opposing the U.S. plan to deploy THAAD technology to South Korea for a long time. Beijing argues that the missile defense system would increase security concerns in the area and could be used for spying activities.

U.S. President Obama stated that necessary steps would be taken against North Korea.