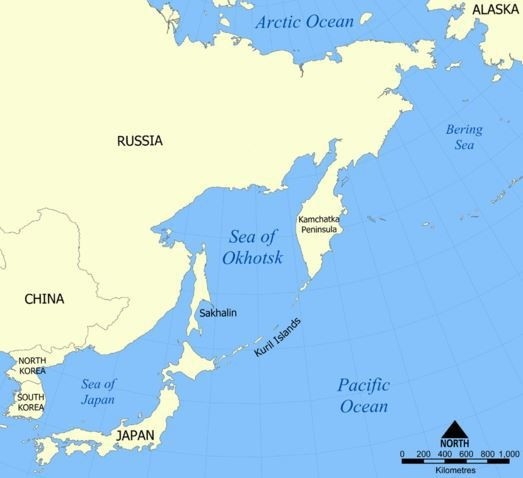 Japan has told Russia the deployment of missiles on disputed islands in the Pacific is "deplorable", Prime Minister Shinzo Abe said Friday, ahead of talks aimed at resolving a decades-old territorial spat.

The positioning of coastal defence missiles on two of the four islands in contention was reported by Russian media this week and comes after concerted efforts by both countries to improve relations.

Japan-Russian ties have been hamstrung by a row dating back to the end of World War II when Soviet troops seized the southernmost islands in the Kuril chain, known as the Northern Territories in Japan, that lies off the northeast coast of Hokkaido.

The tensions have prevented the countries from signing a peace treaty formally ending wartime hostilities, and have hindered trade and investment.

"The Northern Territories are an inherent part of Japan's territory," Abe told parliament on Friday.

Abe said Japan had told Russia the deployment "is deplorable" and "is contradictory to Japan's position" on the issue.

"Missile systems were deployed to the southern Kurils in line with that position," she said, calling them "an integral part of Russian territory".

The remarks came ahead of a December 15 meeting between Abe and Russian President Vladimir Putin in Yamaguchi city in western Japan, which is aimed at making progress on the territorial dispute.

The two leaders have met several times since Abe took office in December 2012, most recently last Sunday in Peru on the sidelines of a Pacific-rim summit.