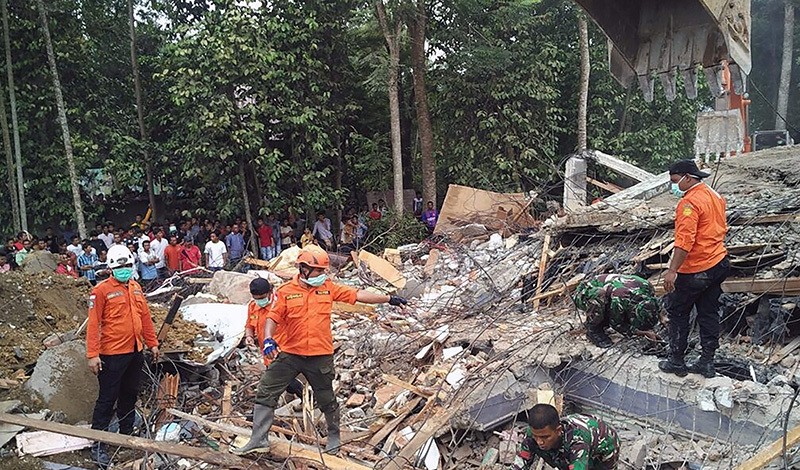 The quake struck at 5.03 am (1003 GMT Tuesday) with the epicentre 18 kilometres north-east of Pidie Jaya district, at a depth of 10 kilometres, the national geophysics agency said.

There was no tsunami warning. 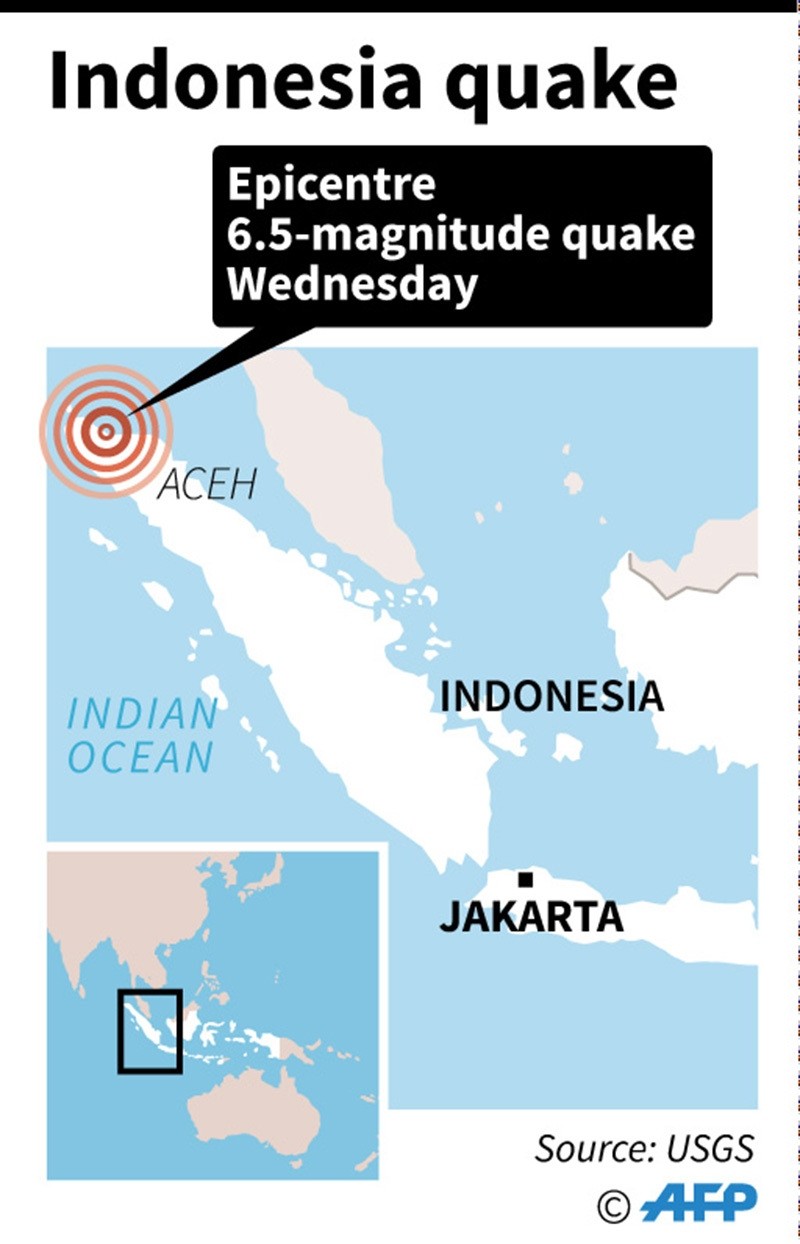 The chief of the disaster management agency in Pidie Jaya Regency in Aceh Province said eight of the fatalities were children.

"The death toll could increase because data keeps entering into the post from some districts," Puteh Manaf was quoted as saying by acehkita.com six hours after the temblor struck.

Amid the trembling, people rushed out of their homes in panic and strong shocks were felt across Pidie Jaya.

"According to an updated report from the local disaster management agency, there are a few houses and buildings that have collapsed," Nugroho said. 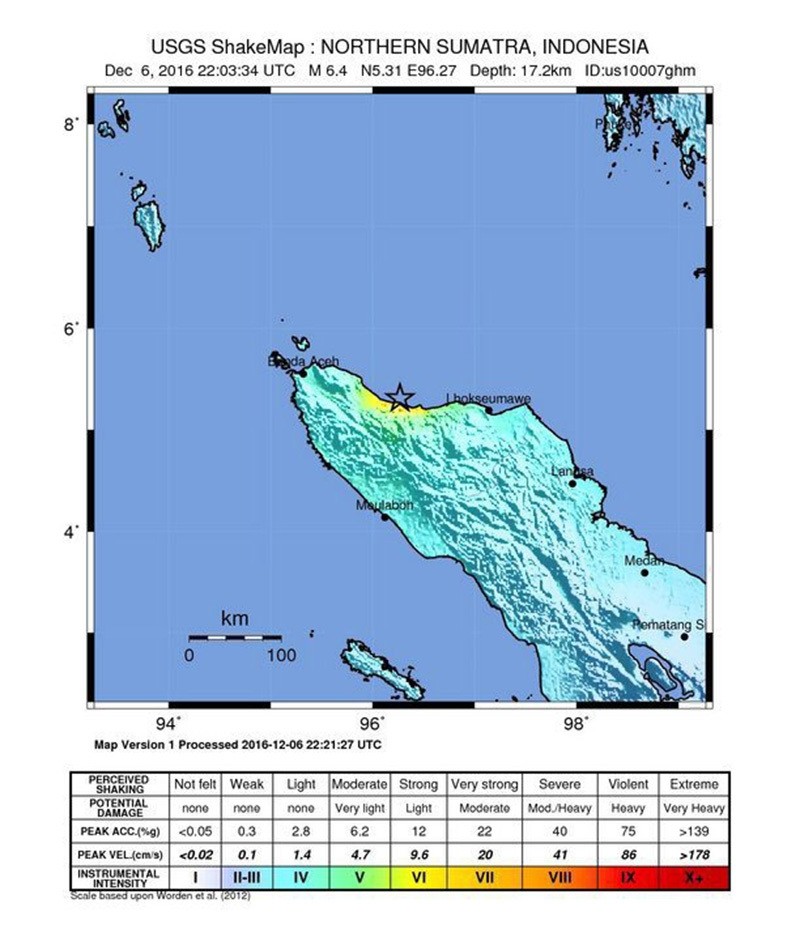 Indonesia lies within the Pacific's "Ring of Fire", where tectonic plates collide and cause frequent seismic and volcanic activity.

In June, a magnitude 6.5 tremor damaged buildings in western Sumatra Island, with its shocks reportedly felt in parts of Singapore and peninsular Malaysia to the north.

On Dec. 26, 2004, a magnitude-9.1 earthquake struck the eastern coast of Sumatra, causing a tsunami that killed around 230,000 people as it tore along the coasts of Sri Lanka, India, Malaysia, Indonesia and Thailand.