China to return seized US naval probe amid rising tension 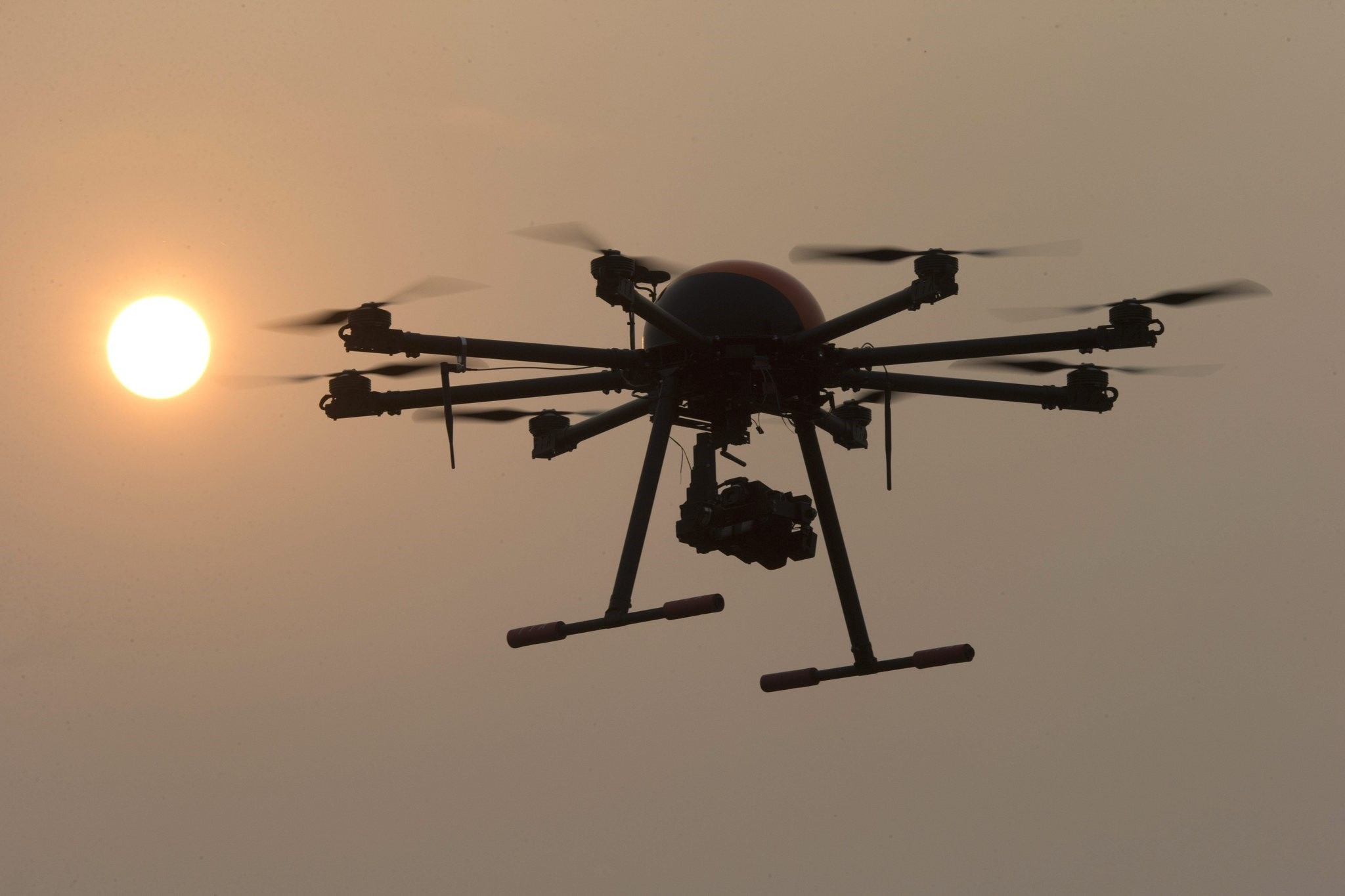 a drone hovers with the sun in the background near a school run by TT Aviation Technology in Beijing. (AP Photo)
by Compiled from Wire Services Dec 17, 2016 12:00 am

China said it would return a U.S. naval probe seized in international waters, as it slammed the "hyping" of the incident as "inappropriate and unhelpful."

The unmanned underwater vehicle was taken around 50 nautical miles northwest of Subic Bay in the Philippines late on Thursday, according to the Pentagon, which called the capture unlawful and demanded its immediate return.

The incident comes amid escalating tensions between China and the United States, with President-elect Donald Trump repeatedly infuriating Beijing by questioning the longstanding U.S. policy on Taiwan, calling Beijing a currency manipulator and threatening Chinese imports with punitive tariffs.

China's defense ministry said it would give back the device "in an appropriate manner," without providing details of the handover.

"The hyping up from the American side is inappropriate and unhelpful to the swift resolution of the problem," the ministry said.

China said it "strongly opposed" U.S. reconnaissance activities and had asked Washington to stop them. "The Chinese side will take the necessary steps in response," the statement added.

The Pentagon said it had registered its objection to the probe's seizure. "Through direct engagement with Chinese authorities, we have secured an understanding that the Chinese will return the UUV to the United States," spokesman Peter Cook said Saturday.

There are broader tensions in the South China Sea, where China has moved to fortify its claims to the region by building out tiny reefs and islets into much larger artificial islands.

Brunei, Malaysia, the Philippines and Vietnam have competing claims in the South China Sea, which is laced with the world's most heavily traveled international trade routes.

While the U.S. takes no position on sovereignty claims in the South China Sea, it has repeatedly stressed all maritime claims must comply with international law.

Its military has conducted several "freedom of navigation" operations in which ships and planes have passed close to the sites Beijing claims.

The drone incident has raised fresh concerns about China's increased military presence and aggressive posture in the energy-rich South China Sea, through which about $5 trillion in trade is shipped every year.

New satellite imagery shows China has installed weapons, including anti-aircraft and anti-missile systems, on all seven artificial islands it has built in the South China Sea, a U.S. research group said this week.

Without directly saying whether the U.S. drone was operating in waters Beijing considers its own, China's Defense Ministry said U.S. ships and aircraft have for a long period been carrying out surveillance and surveys in "the presence" of Chinese waters.

"China is resolutely opposed to this, and demands the U.S. stops this kind of activity," it said. China will remain on alert for these sorts of activities and take necessary steps to deal with them, the ministry said without elaborating.

The Global Times, published by the ruling Communist Party's official People's Daily, earlier cited an unidentified Chinese source as saying they believed the issue would be resolved smoothly.