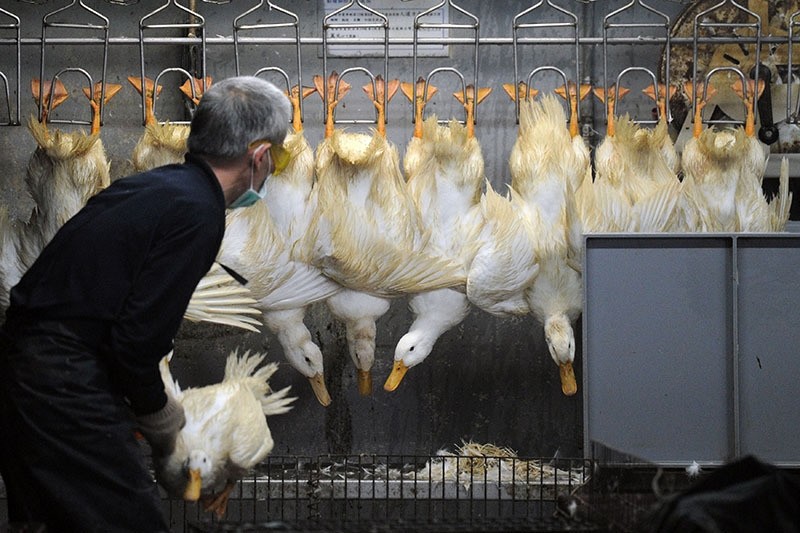 China has reported at least seven cases of bird flu in humans across the country this month, including two deaths, as authorities take steps to guard against an outbreak.

In Shanghai, officials said this week that a man was diagnosed with H7N9 and is being treated in a city hospital. Another case has been reported in Xiamen in coastal Fujian province, where poultry sales have been halted.

In rural Jinzhai county in Anhui province, local officials on Thursday announced a two-week closure of a meat market after a shopkeeper was diagnosed with H7N9.

The provincial government also issued a warning on social media urging residents to avoid buying and slaughtering live chickens themselves.

A major H7N9 bird flu outbreak in humans first struck China in March 2013, killing more than 40 people and devastating the poultry industry. The strain is less virulent than the H5N1 strain that the World Health Organization says has killed more than 370 people.