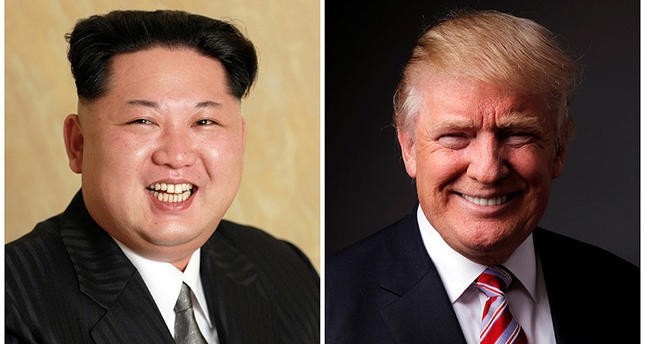 Trump tweeted: "North Korea just stated that it is in the final stages of developing a nuclear weapon capable of reaching parts of the U.S. It won't happen!"

It was unclear if Trump meant he would stop North Korea or he was simply doubting the country's capabilities. His aides did not immediately respond to questions seeking clarification.

Kim said in his annual New Year's address that preparations for launching an ICBM have "reached the final stage." He did not explicitly say a test was imminent.